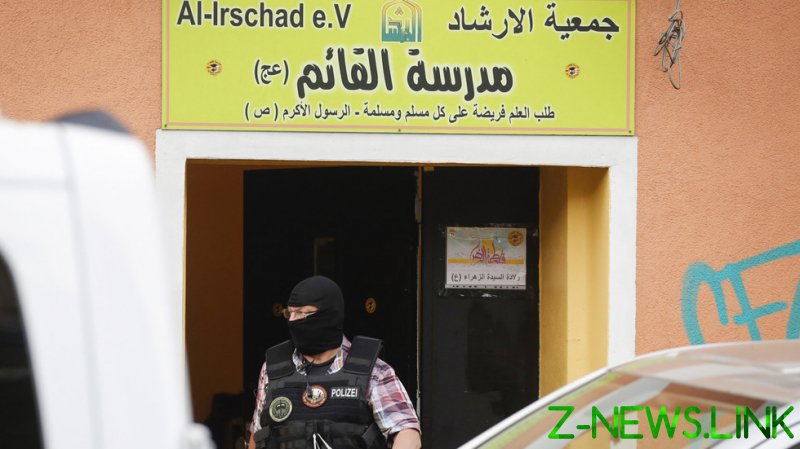 The data, which was cited by the Deutsche Presse-Agentur, came from the government’s response to an inquiry by the right-wing anti-immigration party Alternative for Germany (AfD).

Out of 330 individuals listed as threats on the basis of “religious ideology” as of July 1, 186 were either exclusively German nationals or held a second citizenship in addition to the German one.

Among 144 foreigners on the Islamist watchlist, 61 were citizens of Syria. The group also included 17 Iraqis, 13 Russians, 11 Turkish nationals, one Afghan, eight people whose nationality was unclear, and two stateless individuals.

According to the media, police keep tabs on the so-called “dangerous individuals,” who are considered capable of committing politically motivated violence, such as terrorist acts.

This year, authorities banned several Islamist organizations accused of funding terrorism with their donations this year. One such group was said to had glorified Islamic State (IS, formerly ISIS) and spread anti-Semitic propaganda.