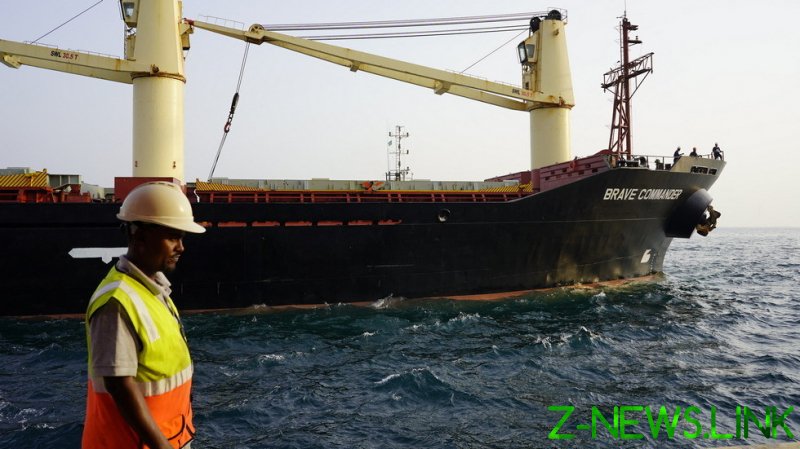 The grain deal with Ukraine which was supposed to allow Russia to deliver fertilizers and food products to global markets has failed to do so, Vassily Nebenzia, Russia’s permanent representative to the UN, claimed on Tuesday.

Speaking to reporters, Nebenzia revealed that not a single Russian vessel with grain has managed to leave port, despite an earlier UN- and Turkey-brokered agreement that unblocked Ukrainian grain shipments via the Black Sea in exchange for lifting restrictions on Russian exports of the product.

The diplomat hinted that Russia could refuse to extend the deal, given that the provisions on its exports are not being fulfilled. “The agreement was concluded for four months. In other words, it ends in November. In a normal [situation], the deal should be extended. Given the results, or rather the lack of results, I do not rule out anything.”

“We want to see the implementation of the Russian part of the agreement. So far, this hasn’t happened,” Nebenzia said. 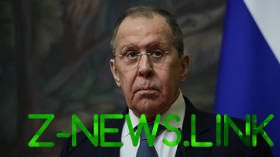 His comments echo earlier remarks from Russian Foreign Minister Sergey Lavrov, who said on Tuesday that Western countries had not fulfilled their promise to lift secondary restrictions on Russian grain and fertilizers, impeding their access to the global market.

The deal to unblock grain exports via the Black Sea was signed at UN-brokered talks in Istanbul in late July, aiming to maintain safe transit routes. In late August, Turkish Foreign Minister Mevlut Cavusoglu said there “are no problems” with Ukrainian grain shipments, adding that dozens of vessels have been able to pass through.

Wheat deliveries from Ukraine, a major producer, were disrupted after Russia launched its military operation in the neighboring state in late February. The two sides traded accusations over who was responsible for the stoppage of cargo traffic out of the Ukrainian ports. Since August 1, however, when shipments from the ports resumed, they have delivered around 2 million tons of food products to global markets.