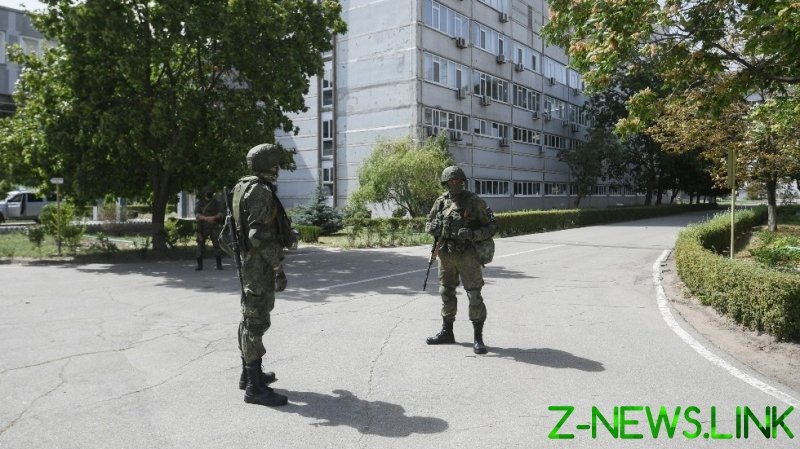 Russia’s defense ministry has confirmed that Ukraine has made yet another attempt to take over the Zaporozhye nuclear power plant late on Friday, revealing some details of Kiev’s operation, which failed.

Over 40 motor boats, divided into two groups and carrying over 250 Ukrainian special operations troops and foreign mercenaries, tried to land on the coast of the Kakhovka reservoir not far from Energodar, host city of the nuclear power plant, a ministry statement said on Saturday.

The attackers were quickly spotted and struck by Russia’s Su-30 jets and Ka-52 attack helicopters. Those strikes sunk some 20 boats, while the rest turned around and retreated. The remaining Ukrainian troops were than targeted by the Russian artillery as they tried getting ashore in the Ukrainian-controlled territory, the ministry said.

According to Moscow, the failed attack on the nuclear power plant saw 47 Ukrainian service personnel killed, including ten foreign mercenaries, with at least 20 others wounded.