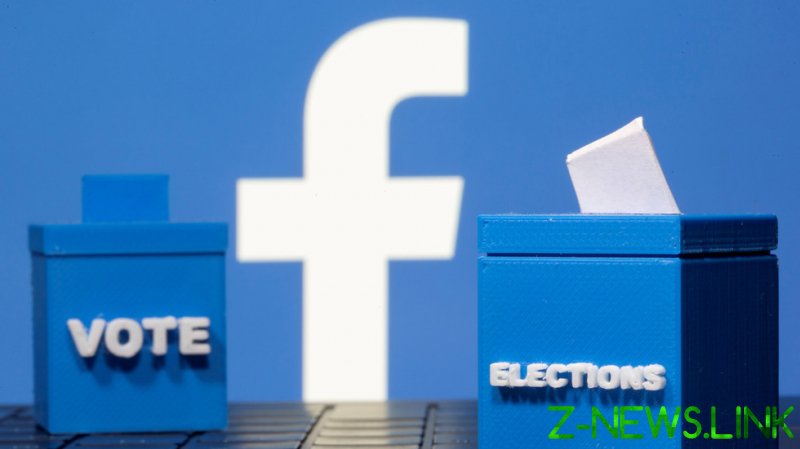 An algorithm tweak that saw Facebook users deluged with mainstream media stories following last month’s elections has been reversed, the social media behemoth told the New York Times on Wednesday, insisting that the change – which significantly boosted traffic for establishment outlets like CNN, NPR, and the Times itself while suppressing alt-media and right-wing sites – was never meant to be permanent.

Boosting the importance of “news ecosystem quality,” essentially a reputational score applied to news outlets, was “a temporary change we made to help limit the spread of inaccurate claims about the election,” Facebook spokesman Joe Osborne told the outlet. He explained that the platform was still prioritizing so-called “authoritative and informative news” on “important global topics like elections, Covid-19 and climate change.”

The tech giant opted to return to pre-election policies despite the protests of some employees who preferred the “nicer news feed,” sources present at one post-vote Facebook meeting claimed, describing the prioritization of establishment sources as one of several “break glass measures” designed for the care and feeding of a desirable post-election narrative.

Twitter, too, opted to reverse some of its post-election narrative-shaping measures on Wednesday, supposedly because they didn’t produce the desired outcome – though its decision to announce the changes the same day as Facebook raised a few eyebrows.

The platform announced it would no longer redirect users who click “retweet” to the quote-tweet screen, acknowledging the move had decreased engagement overall rather than decreasing the spread of so-called “misleading information.”

Twitter also admitted that adding ‘context’ to its Trending section – which essentially turned the feature into a yawn-inducing list of mainstream media headlines accompanied by the ‘correct’ opinion users should have about them – made it “less relevant for many people’s interests.”

Both platforms liberally applied “misinformation” warnings to content questioning the integrity of last month’s election results, despite allowing – even encouraging – users to question the legitimacy of 2016’s presidential election for years after the fact. Supporters of President Donald Trump cried foul, especially after dozens of the commander-in-chief’s own posts regarding alleged election fraud were censored, hidden, and otherwise suppressed.

Nor were the informational shenanigans limited to after the election. Twitter and Facebook both clamped down hard on a series of stories stemming from information found on Biden’s son Hunter’s laptop, which had allegedly been abandoned in a Delaware computer repair shop. The outlet that published the original story – the New York Post – had its Twitter account locked, while users who tried to retweet it were simply forbidden to post any tweets containing the forbidden URL. By the time Twitter CEO Jack Dorsey admitted his platform had mishandled the story, it was several days old – ancient in newsroom terms.

While Facebook and Twitter have both insisted they do not engage in ideologically-motivated content suppression, both social media behemoths’ employees overwhelmingly favored Democrat Joe Biden in the 2020 election, with over 90 percent of employees’ federal donations going to the Democratic Party.

Election integrity outfit Amistad Project announced on Wednesday it would sue Facebook CEO Mark Zuckerberg for allegedly deploying $500 million in “dark money” to put his thumb on the scale for Biden in battleground states including Wisconsin, Pennsylvania, Michigan, Arizona, and Georgia. The lawsuit alleges Zuckerberg’s money hijacked US democracy before, during, and after Election Day. 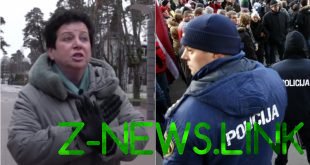 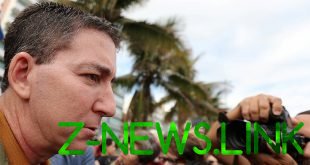