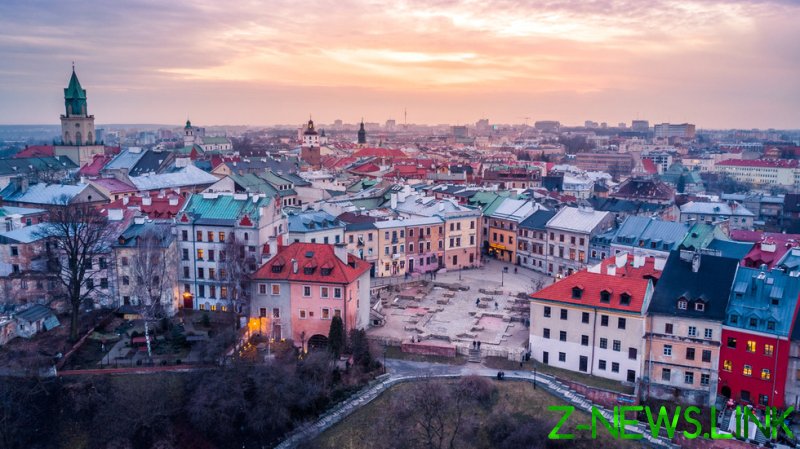 Poland should rethink its position towards the conflict in Ukraine after a “provocation” on the part of Kiev that cost two villagers their lives, a former city councilman in Lublin said on Wednesday. Jaroslaw Pakula, whose term ended four days before the incident, said the missile that struck Przewodow was obviously Ukrainian and that the government in Warsaw needed to send a message to Kiev instead of telling “fairy tales” to its citizens.

The purpose of the provocation was to scare the EU and get civil society support for sending even more weapons to Ukraine, Pakula added. Instead of telling “fairy tales” about the missile, the Polish president should tell Ukraine’s Vladimir Zelensky that Warsaw “will no longer put up with this behavior” by Kiev.

“I urge you to rethink Poland’s position [regarding] this war in the event that the red line is crossed again!” Pakula concluded.

Pakula’s Facebook page still has a Ukrainian flag over his portrait photo, and lists him as chairman of the city council of Lublin, the seat of the region where Przewodow is located. The official city website, however, notes that he was no longer in office as of November 11.

Zelensky was quick to accuse Russia of attacking Poland and the entire NATO after a missile exploded in Przewodow on Tuesday afternoon, killing two people. The government in Kiev said the incident showed the need for NATO to “close the sky” over Ukraine, as they have demanded since February.

While Zelensky continues to insist the missile was Russian, Warsaw and Moscow have both identified it as a S-300 air defense missile, with Poland calling it “Russian-made” and Russia pointing out it was in Ukrainian service. The US and NATO have also described the missile as an air defense rocket that strayed, seeking to minimize the incident while also arguing that Russia was the ultimate culprit for bombing Ukraine in the first place.

The Russian military has pointed out that Tuesday’s missile strikes on Ukrainian military and energy infrastructure targets came nowhere close to the Polish border.