Miss Turkey has lost rewards due to the political tweet 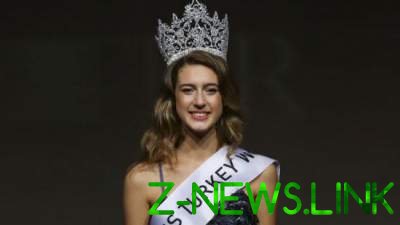 The girl took the crown due to scandalous post.

The winner of the 91-th beauty contest “Miss Turkey – 2017” Itir Esen was deprived of the title a few hours after the victory because of a tweet about the attempted military coup in the country in July 2016.

In July, the anniversary of the attempted coup she wrote in a microblog that she had started menstruating and “her blood joined the blood of the heroes” killed during the coup.