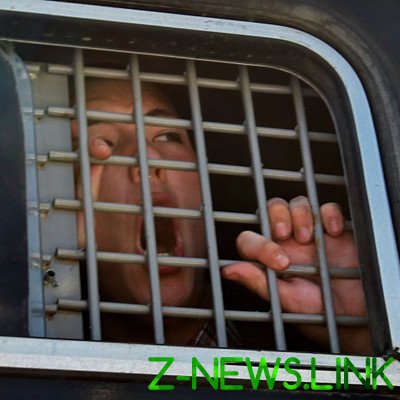 To play and use the minors – seems to be a common tactic for those who want to profit. Only here for some reason about the actual victims, no one thinks. Used and forgotten.

Many teenagers have more brains do not, in order to adequately assess the situation and not to climb where they shouldn’t. And here is the result: at the last meeting detained many young people, some of them schoolchildren.

Why they got canned when the “protagonist” of the story – Ivan Golunov, which was released yesterday, he called not to go anywhere and stay at home, “paying attention to friends and family”.

However, one of the main instigators of the March – Alexei Navalny – purposeful called to be in the ranks of the rally. In the end, he also “swept”, but quickly released. Although judging by how quickly he began to settle there, where it was the place.

But I still contend, why would he actively touts its “supporters”, most of which are young people and students?

Youth and students – bonmost of the Bulk of the audience. Calling recently to join an unauthorized rally, he framed them under provocation. And they go and “caught”.

After all, it was as clear as twice two, that the day of Russia, when on the streets a lot of people, coupled with the rally was to give the riots and detention.

In the end, due to the fact that the appeal of Navalny in March there were a lot of students, one of them was a victim of provocation and was hospitalized.

What will happen to him next? Who will be responsible for this guy and many students and minors who were detained is unknown.

I have the feeling that the Bulk of it was necessary only to hypenate, to convene more people, and gain on the stories of the detention. But in General, the detainees themselves young men and girls and their future, he hardly thought about it. Most important thing is his future, pseudorelevance and hot stories which you can hit the jackpot.