Microsoft will have a new text editor function 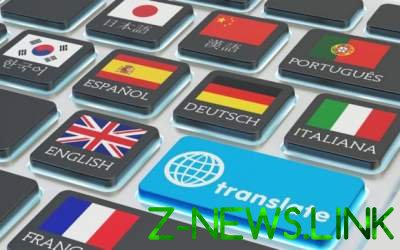 Microsoft will add in your text editor improved translation function.

Microsoft at the end of September this year introduced a new improved interpreter function for the operating system Windows called Word Translator.

It is reported that the company plans the transfer of Word Translator for Mac, support Android and iOS will come a bit later.

The new feature works on the basis of the old translator Microsoft. It allows you to translate a text document in whole or to select individual words, phrases, and sentences.

At the moment there is support for 60 languages, translations in 11 of them (Arabic, Chinese, English, French, German, Italian, Japanese, Portuguese, Russian and Spanish) are based on technologies of neural transfer Microsoft and will be much better quality.