Merkel said about the readiness to form a new government

The new Chancellor of Germany had already faced such a problem. 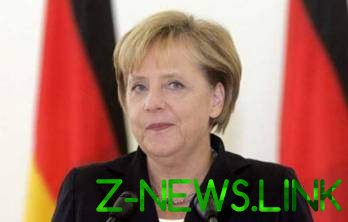 German Chancellor Angela Merkel said about the readiness to form the government.

“Union of the CDU / CSU is the strongest party and we are going to form the government,” said Merkel after the announcement of exit poll.

The Chancellor noted that the Union of the CDU / CSU hoped for the best result. According to preliminary data, the Union gains of 33.3%.

Along with this A. Merkel has called a challenge to the parish to the Bundestag right populist party “Alternative for Germany”.

“The real challenge was the arrival of ADH in the Bundestag. We will conduct a thorough analysis, so how are we going to win the votes of the electors who voted for ADG”, – said Merkel.

The Chancellor also said that CDU / CSU is ready to discuss with other parties the issue of coalition formation.

“In the next five or ten years we need to work for economic welfare, legal and a free country. We must find legitimate ways to fight against illegal migration. Security issues are also important to our people, as well as economic prosperity,” said Merkel.

According to her, the CDU / CSU “today received a mandate from the people to take responsibility together with our partners.”

Earlier it was reported that the Social democratic party of Germany (SPD), who finished in second place with 20.9 percent, has no plans to create a coalition in the Bundestag. 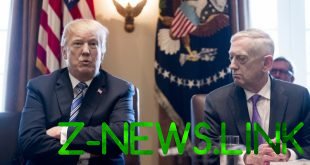 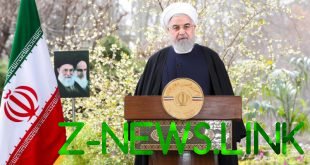 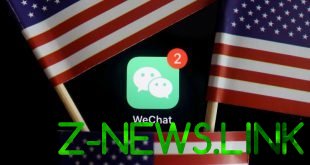 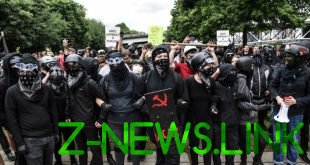 ‘F**k you and your dog!’: Antifa gang attacks car with hammers, threaten dog inside