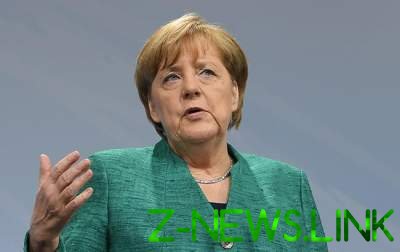 Angela Merkel may become the head of the European Council.

According to the publication, in European political circles are discussing the option of changing Donald Tusk at the head of the European Council Angela Merkel. Corriere Della Sera claims that the candidacy Merkel can offer the President of France Emmanuel macron, who previously announced plans to reform the European Union.

The publication notes that it is likely to block Merkel fail to agree on forming a ruling coalition in Germany, and it will stay as Chancellor until at least 2019. It is expected that after the European Parliament elections in the same year, the Makron can nominate Merkel to head the European Council.