Germany and France are not so much interested in relations with the US, how relations with Russia, said in an interview with Telewizja Republika MEP from Poland Jacek Saryusz-Wolski. According to him, the current situation in Warsaw should become the main ally of Washington in Europe. 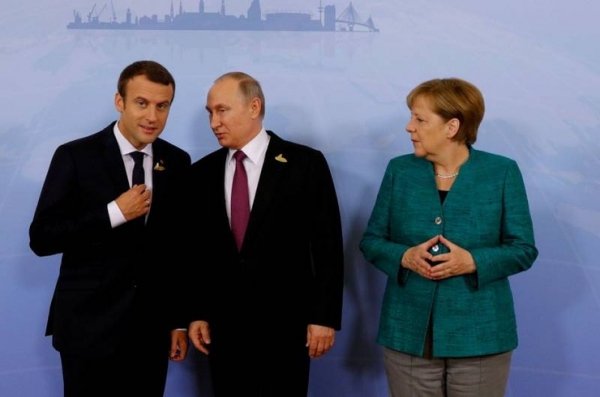 The European parliamentarian said that in the present attitude of France and Germany to the US is not positive, even though “these countries owe them (USA — approx. RuBaltic.Ru) its liberation from Nazism”. While Germany is more interested in obtaining raw materials from Russia than building a strong relationship with the United States, said Saryusz-Wolski.

“As for the army of the United States, we will strive for the implementation of the plan to move troops into our territory. Then the cooperation between Warsaw and Washington will become even closer. <…> Western countries are buying raw materials from Russia and also want the gift to enjoy protection from the USA”, — said the Polish MEP.

The politician also accused the Polish opposition, which, in his opinion, plays into the hands of Moscow and Berlin, “not realizing the long-term interests of Poland.” Saryusz-Wolski added that Poland “grows” in the main European ally of the US.

Wednesday, 24 June, the Polish President will hold Washington talks with his us counterpart Donald trump. As expected, the talks will highlight U.S. plans to reduce American troops in Europe.