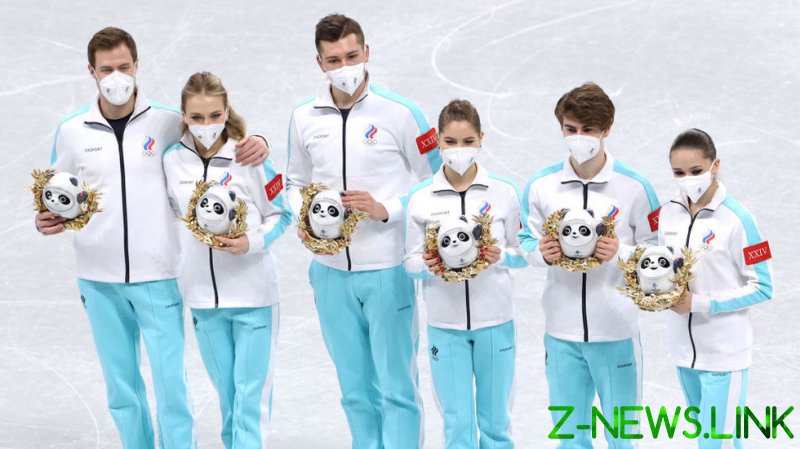 The Russian figure skating team which won gold in Beijing is reportedly at the center of scrutiny after the medal ceremony was delayed due to unspecified legal issues which “arose at short notice.”

However, the medal ceremony has been delayed indefinitely after originally being scheduled to take place on Tuesday.

The International Olympic Committee (IOC) has not provided specific details, but spokesman Mark Adams said at a press conference on Wednesday that “a situation arose at short notice that requires legal consultation.” 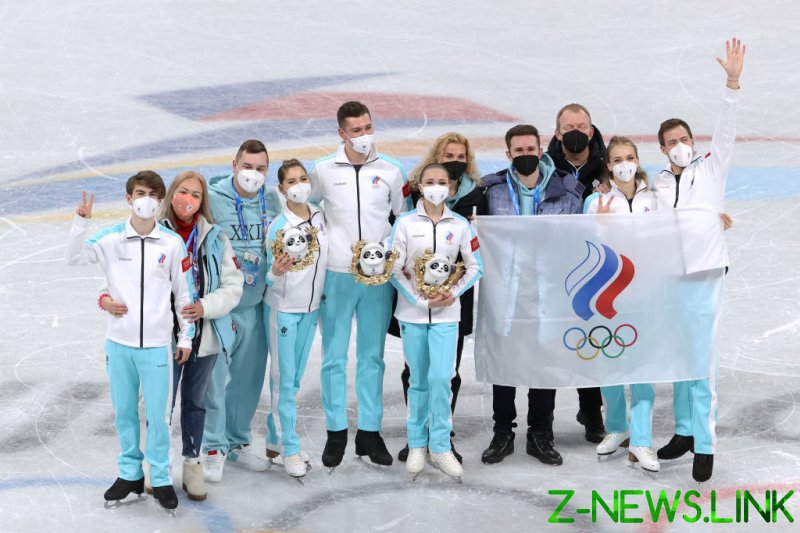 “You can bet your bottom dollar we are doing everything that this situation can be resolved as soon as possible. I cannot give you any more details but we do our level utmost,” Adams told the media.

According to media outlet Inside the Games, the delay is believed to be related to a problem with a doping test from an unnamed Russian athlete conducted before Beijing 2022.

Neither the IOC nor the Russian figure skating federation have confirmed this information.

Adding to the mystery, a quartet of Russian skaters reportedly all missed training on Wednesday.

The ROC team had comfortably won the team event, amassing a 74-point total compared to the USA’s 65 points. Japan were third on 63 points.