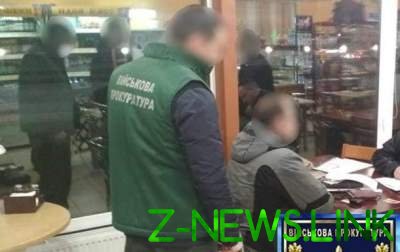 The military promised to negotiate a lease of the building.

Major APU – assistant commander for logistics of one of the units detained on a bribe of three thousand dollars. On the evening of Friday, March 15, reported the press Secretary of the Prosecutor General Andrei Lysenko on his page in Facebook.

According to him, the detention took place on March 14.

“It is established that the officer demanded and got a bribe in the sum of three thousand dollars in the interest of the officers of the housing Department of the city of White Church. For the money received military promised to ensure the coordination and transfer of lease in favour of one of private enterprises and individual-specific military assets, namely the buildings in one of the military towns of Uman garrison,” – said Lysenko.

See also:  In Exactly from the lake pulled a body of a pensioner

Preparing the message on suspicion and detained the petition in court about election of a preventive measure – detention, and removal from office. 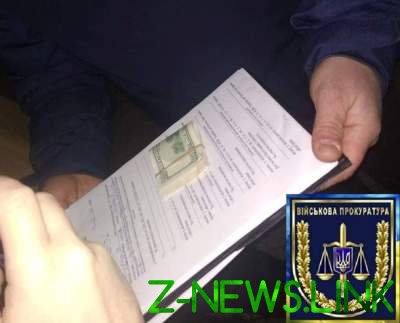