Macron invited trump on the biggest parade of Europe

The oldest and largest parade in Europe is held on the morning of 14 July on the Champs-Elysees in Paris.

The President of France Emmanuel macron has invited his American counterpart Donald trump on the celebration of the national holiday – the Bastille Day.

“The President of France Emmanuel macron invites Donald trump to the parade on the national day: officially,” – said in the message.

As you know, Bastille Day is celebrated annually on July 14. In France it is called La Fete Nationale (the national Celebration) and le quatorze juillet (July 14). The holiday marks the annual anniversary on the occasion of the Bastille on 14 July 1789; the anniversary of the storming of the fortress-prison Bastille was a symbol of unity of the nation today and the reconciliation of all the French inside the constitutional monarchy that preceded the First Republic during the French revolution. The celebration and official ceremony is held throughout France.

The oldest and largest parade in Europe is held on the morning of 14 July on the Champs Elysees in Paris in the presence of the President of the Republic, officials and foreign guests. 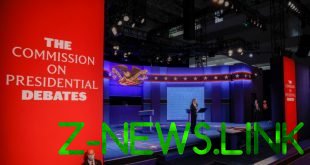 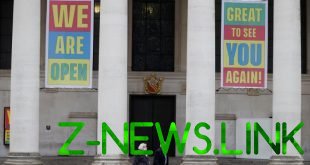 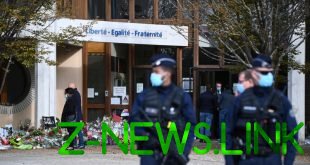 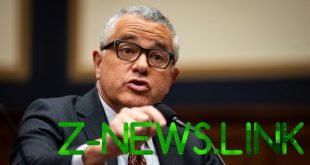