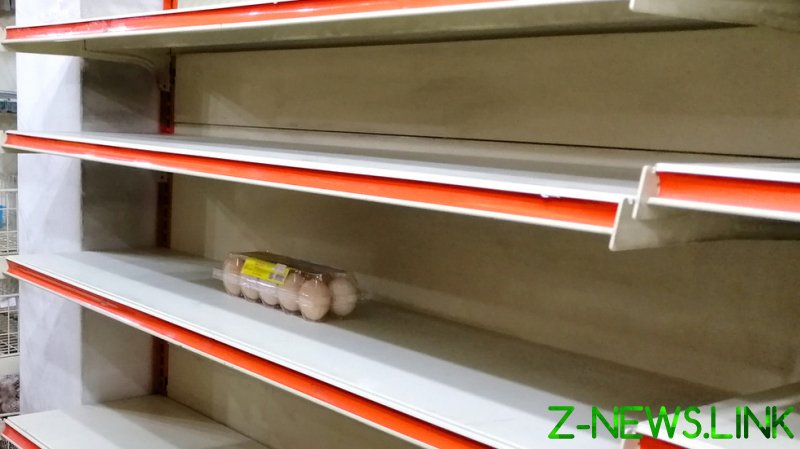 The instability caused by the conflict in Ukraine could plunge nations in Africa and the Middle East into a deep food crisis in the next 12-18 months, French President Emmanuel Macron warned on Thursday, addressing concerns about countries that are dependent on trade with Russia.

“Due to the war in Ukraine, we will face a deep food crisis in the next 12-18 months, especially in countries very dependent on Russia,” he told a media conference in Paris, presenting his election program. “Europe must be ready for this, a challenge for both it and for its partners.”

Seeking to reassure French citizens and their allies, Macron claimed that the main goal of his government is to ensure the food independence of France, which he will seek to do within his next five-year term if re-elected in April.

The statement from Macron comes days after he raised concerns that certain nations “will be very deeply destabilized” by the fallout from the ongoing conflict in Ukraine, having warned that countries must reevaluate “production strategies to defend our food sovereignty.”

On Tuesday, the African Development Bank (AFDB) unveiled a $1 billion plan to boost wheat production in a bid to stave off potential food shortages sparked by Russia’s attack on Ukraine. Wheat imports account for around 90% of Africa’s $4 billion trade with Russia, according to the AFDB, requiring the move to “really drastically raise food production” in the continent.