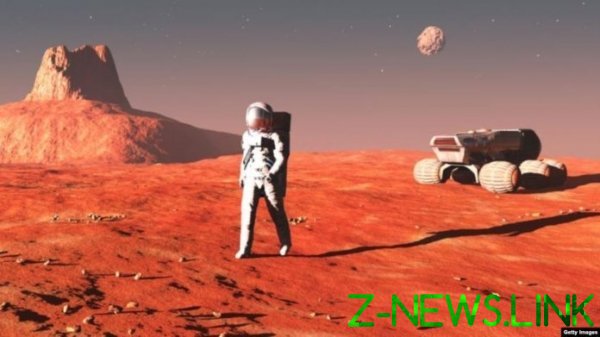 The Martian atmosphere is cold and sparse, resembling those of the earth at high altitudes.

“Escape” of hydrogen atoms from the upper atmosphere of Mars into outer space due to the action of tidal forces of the Sun, which acts as a pump, allowing the water to overcome the “bottleneck”. Developed by researchers from Russia and Germany, the model agrees well with observations and helps to explain a number of phenomena in the atmosphere of Mars. A study published in the journal Geophysical Research Letters.

The Martian atmosphere is cold and sparse, resembling those of the earth at high altitudes. Under such conditions water is in a liquid phase, and forms clouds made of small ice crystals.

As these crystals are quite heavy, the bulk of the water is concentrated in the lower atmospheric layer, the thickness of which is about 60 km, However, the data obtained from the American satellite MAVEN (Mars Atmosphere and Volatile Evolution — “Evolution of the atmosphere and the volatiles on Mars”) and the space telescope “Hubble”, indicate the periodic flow of hydrogen atoms leaving the planet. Their only source may be the water, disintegrating in the upper atmosphere (70-80 km from the surface) by ultraviolet light into oxygen and hydrogen.

According to observations, the number of hydrogen atoms flying into space, rises during the summer solstice in the southern hemisphere and dust storms. With the fluctuations in water concentration in the upper and lower layers of the atmosphere occur simultaneously. In this regard, physicists hypothesized the existence of a certain “pump”, “pumping” water up, and with the help of numerical simulation, explained its nature. 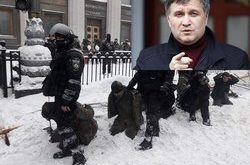