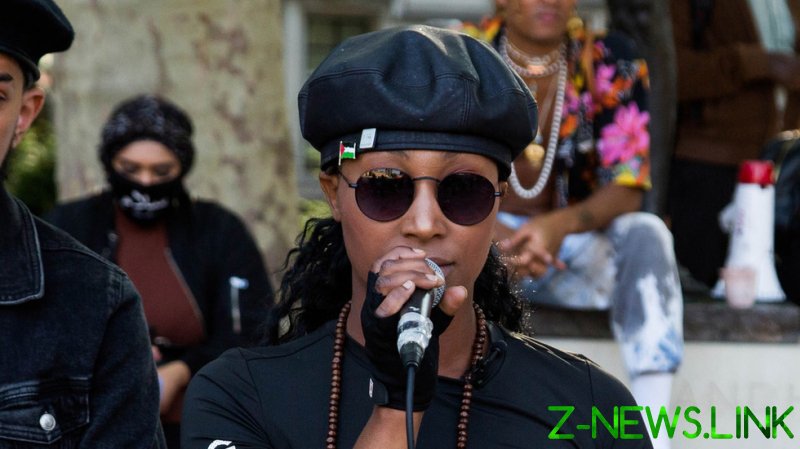 The attack came after Johnson received “numerous death threats as a result of her activism,” the Taking the Initiative party said in a statement. It added that the 27-year-old mother of two “has always been actively fighting for black people and the injustices that surround the black community”.

The police did not identify Johnson by name and are appealing to possible witnesses to come forward with additional information. The shooting took place in the early hours of Sunday morning in Southwark near a house where a party was taking place, the police said.

The Met said there is nothing to suggest that “the woman who was shot was the subject of a targeted attack or that she had received any credible threats against her prior to this incident,” stressing that the probe is in its early stages.

“I would ask people to avoid speculating as to the motive or the circumstances behind it,” Detective Chief Inspector Jimi Tele said, adding, “If anyone does have information, the most responsible and helpful action is to share it with the police”.

Imarn Ayton, a family friend, suggested that Johnson may have been a random victim of gang violence. “As far as I am aware… this incident is more related to rival gangs as opposed to her activism,” she told the BBC.

Taking the Initiative was registered with the Electoral Commission some four years ago. Johnson is a member of its executive leadership committee.

She also helped organize last year’s Black Lives Matter (BLM) demonstrations in London. BLMUK expressed their support for Johnson, saying “any attempt to intimidate or silence her, is an attack on all of us.”