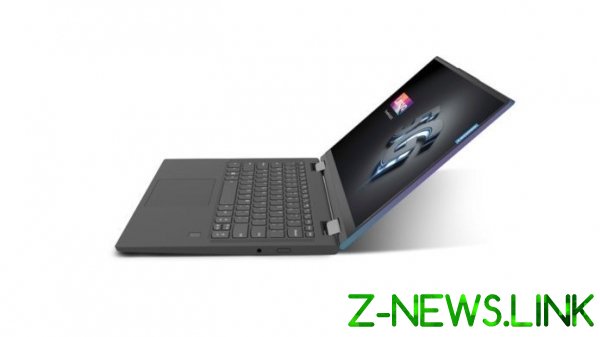 The device is not inferior to the Intel processors.

Lenovo has unveiled at Computex in Taiwan the laptop is Limitless Project that supports 5G. The device is based on the ARM processor from Snapdragon 8cx. 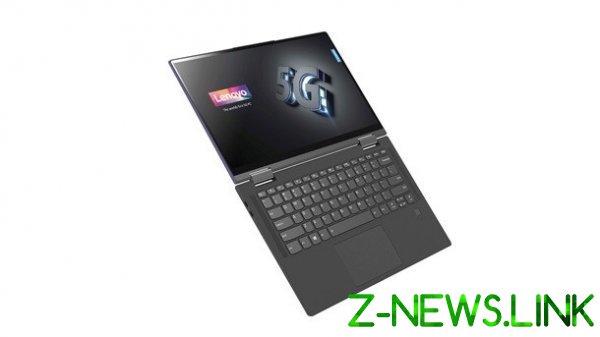 Processor notebook performance is not inferior to the average power of Intel processors. For example — Core i5 8250U. His appearance — as a normal ultrabook. 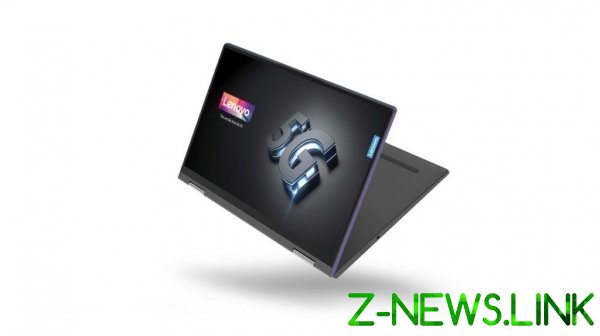 8cx Snapdragon processor on the ARM architecture, which became the basis for the device is also used in all top-end smartphones and tablets. 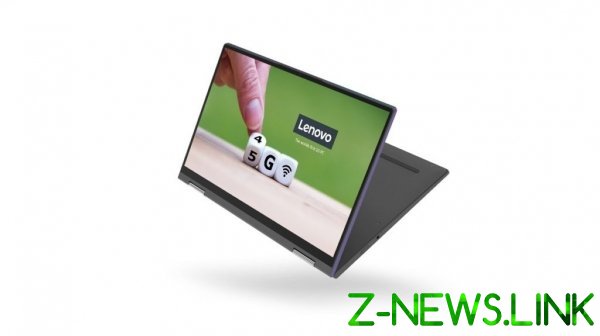 Using the CPU manufacturer has achieved two important objectives — it has reduced the power consumption and ensure uninterrupted Internet access.

While the novelty is only a prototype. Bulk sale of devices will begin no earlier than 2020.