League of Legends can get on iOS and Android 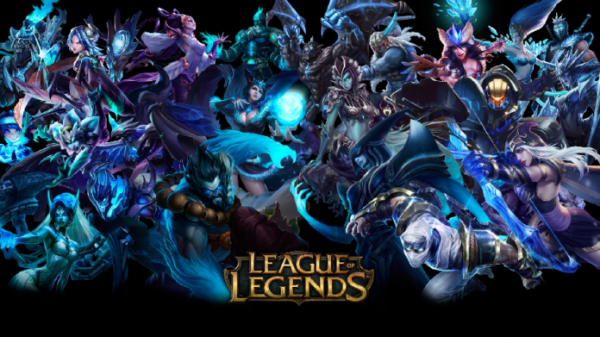 The game has been in development for over a year, however, will come not earlier than 2020.

Online multiplayer games Dota 2 and League of Legends solidly among the leaders in PC for almost a decade. However, the Studio Riot Games plans to launch the popular game on mobile devices.

Riot Games together with Chinese giant Tencent is preparing the official mobile version of League of Legends.

League of Legends did not feel as good as before, and Riot Games desperately needs new ways to monetize the project. Especially when you consider the fact that it is generally its only the game– said the analyst Newzoo GU Tianyi.

In addition, it is known that long ago, Tencent already offered Riot Games to create a MOBA for smartphones, but the latter declined the offer. Then the Chinese company has independently developed game Honor of Kings, which recently exceeded 140 million active users.