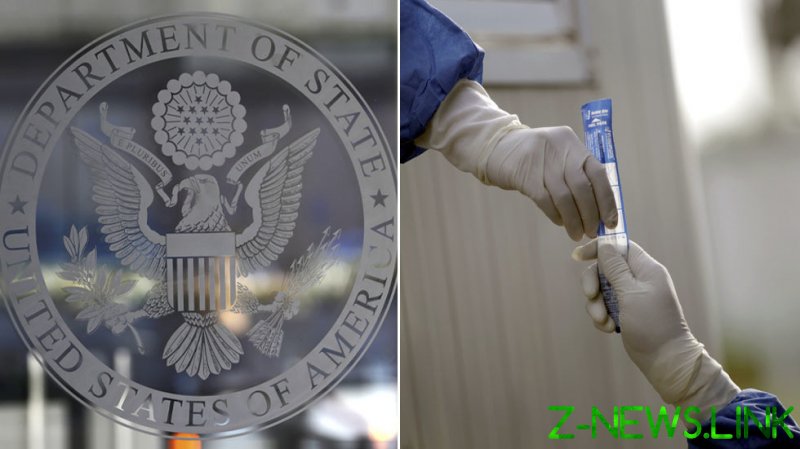 “Our diplomatic personnel were abused in a reprehensible way by the Chinese and the Biden administration seems to have done little in response – except to cover it up,” Judicial Watch’s President Tom Fitton stated.

Judicial Watch said that, while acting under FOIA provisions, it was seeking records about US diplomatic personnel who might have been subjected to the “abusive” procedure upon entering China. Information on “complaints and communications regarding such testing” have been requested, with the diplomats’ personal identifying information understood to have been not disclosed. The State Department acknowledged receipt of the request but unlawfully withheld the records, the lawsuit claims, saying that it’s now asking the court to order the defendant to search for and release the details.