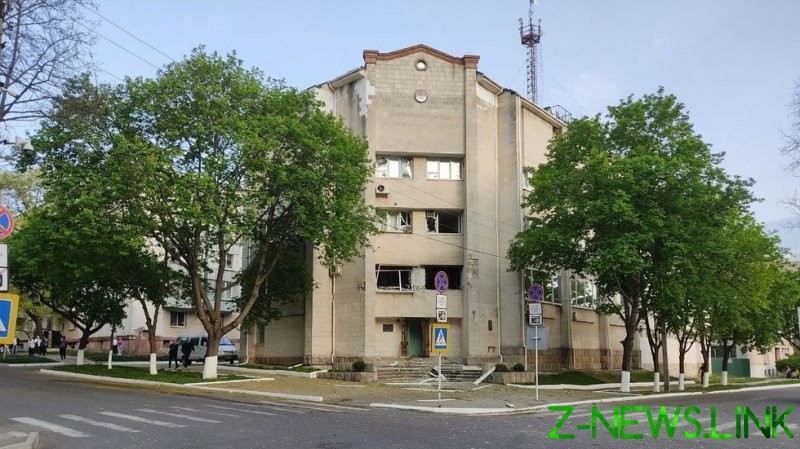 The recent wave of attacks in Transnistria, which borders Ukraine, is “concerning,” the Kremlin said on Tuesday. The targets include a military site and a broadcasting facility.

Transnistria, officially known as the Pridnestrovian Moldavian Republic (PMR), was placed on a terror alert on Tuesday after several attacks.

On Monday a government building in the region’s capital, Tiraspol, was shelled with rocket-propelled grenades, local officials said. Another attack hit a military site in Parkany. There were no casualties. 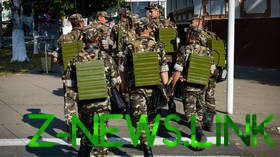 On Tuesday morning, two explosions occurred at a radio center in the village of Mayak.

The largely Russian-speaking Transnistria declared independence from Moldova during the breakup of the Soviet Union but has remained mostly unrecognized by the international community since then.

A Russian peacekeeping force has been stationed there since an armed conflict in the early 1990s.

Peskov said that President Vladimir Putin does not plan on meeting with his Moldovan counterpart Maia Sandu at the moment. Moldova said it will convene an urgent government meeting on Transnistria on Tuesday afternoon.