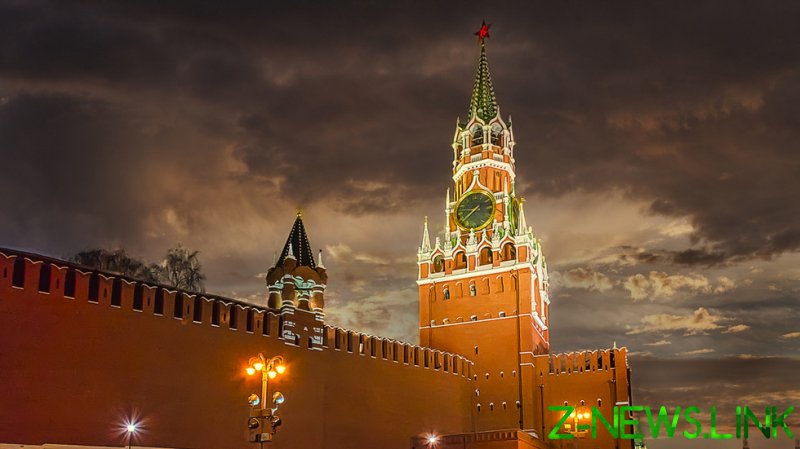 The Kremlin has accused Ukrainian President Vladimir Zelensky of trying to spark a third world war, after he demanded that NATO carry out preventive strikes on Russia to deter the use of nuclear weapons.

Speaking to the Australian Lowy Institute on Thursday, Zelensky stated that NATO must ensure Moscow does not use nukes against Kiev’s forces. To do this, he called on the US-led military bloc and the international community to carry out preventive strikes against Russia so that it “knows what to expect” if it decides to use them.

“What should NATO do? Eliminate the possibility of Russia using nuclear weapons,” Zelensky said during the online conference. “I once again appeal to the international community, as it was before February 24: preemptive strikes so that they [Russia] know what will happen to them if they use it, and not the other way around.”

Moscow has slammed Zelensky’s suggestion, with Kremlin spokesperson Dmitry Peskov stating that the Ukrainian leader’s comments are nothing short of an attempt to spark a world war, which would lead to “unforeseeable disastrous consequences.”

Russia’s Foreign Ministry has also accused Zelensky of trying to provoke a nuclear war, with spokeswoman Maria Zakharova stating that “every person on the planet” should recognize that the “unbalanced” puppet leader of Ukraine, who has been pumped full of weapons, has turned into “a monster, whose hands can destroy the planet.”

The Kremlin has called on the international community to pay special attention to Zelensky’s statements, especially the US and the UK, who Peskov says are “de facto in control of Kiev’s actions” and therefore bear responsibility for the Ukrainian president’s words.

Russia has repeatedly stated that it is not considering a nuclear strike on Ukraine but has warned that it will use any means necessary in order to protect its borders, people and sovereignty.

Meanwhile, both Washington and London have also admitted that it is unlikely that Moscow will deploy tactical nukes in the Ukraine conflict and have seen no indications of Moscow preparing such an attack. Nevertheless, Western leaders have warned Russia against ever crossing that line, vowing “catastrophic consequences.”