Kozlov in Madrid beat the fifth racket of the world 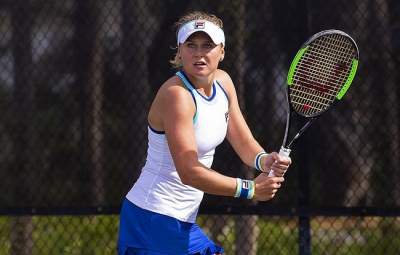 Ekaterina Kozlova made a sensation at major clay tournament in Madrid Premier Mandatory with a prize Fund of €7,021,128.

Kozlova in the second round of the “Mutua Madrid Open” in three sets against Karolina Pliskova and took revenge on the ex-first racket of the world for Dianne Yastremsky, who on Sunday was close to victory over famous opponent, but in the end of the second set, failed to convert a couple of match balls.

First set Kozlova took due to the break in the 11th game. In the second set Pliskova added without problems equalized.

See also:  Svitolina has made an incredible comeback and advanced to the quarterfinals of Roland Garros

The deciding set started very confidently Kozlov – Ukrainian securely held his serve and was regularly disturbed by Pliskova at the reception. To protect the first break Catherine could not, but at the second attempt it worked out – with the score 4:4 tennis player from Nikolaev earned the right to apply for the match and had no problem doing the last step to the victory status.

See also:  The most popular sports car in the world

For an exit in the quarterfinals of the Madrid Ekaterina Kozlova argue with Belinda Bencic. In case of victory, the Ukrainian will be able to update a personal record in
world ranking. 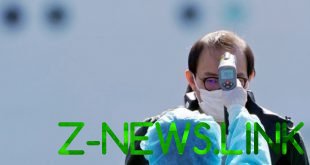