Kiev taxi driver attacked with a knife on your client 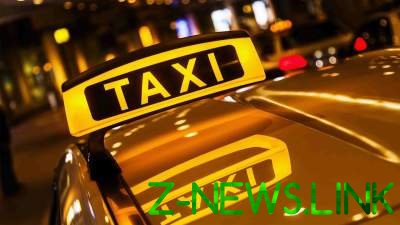 The Prosecutor’s office announced the suspected 46-year-old resident of Kiev.

A taxi driver in Kiev with a knife attacked his client and robbed.

The Prosecutor’s office announced the suspected 46-year-old resident of Kiev, who in the night of 12 October, worked as a taxi driver under the personal data of another person, attacked 35-year-old woman a ride, and a night club.

The press service said that the criminal brought the client into the forest and, threatening with a knife, took away gold ornaments and mobile phone for a total amount of 43 000 hryvnia.

The assailant managed to establish during the preliminary investigation. On 19 March he announced the suspicion on part 1 of article 187 of the criminal code of Ukraine (assault with intent to seize someone else’s property, coupled with the threat of violence dangerous for life and health of the person attacked). The question on arrest of the attacker.

See also:  Explosions and smoke in Kiev attacked the building of "Ukrenergo"