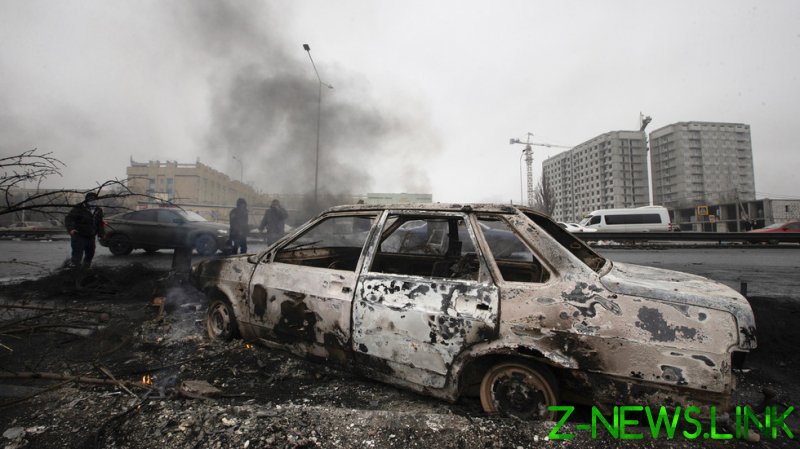 Leaders from the member states of the CSTO Security Council, which unites Russia and five former Soviet nations, will hold a virtual conference on the turbulent situation in Kazakhstan on Monday, the Kremlin has confirmed.

The date of the online talks between the leaders of Russia, Armenia, Belarus, Kazakhstan, Kyrgyzstan, and Tajikistan was first announced by the office of Armenian Prime Minister Nikol Pashinyan, who currently chairs the Collective Security Treaty Organization (CSTO).

Later on Sunday, it was confirmed by Kremlin spokesman Dmitry Peskov. “Yes, we are preparing for Monday,” he said when asked by journalists.

Russian President Vladimir Putin will take part in the Collective Security Council session on the “situation in Kazakhstan and measures to normalize it,” according to Peskov. 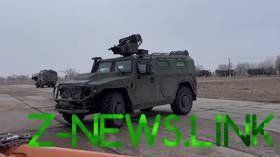 Kazakh President Kassym-Jomart Tokayev turned to the CSTO for assistance on Wednesday, as protests which swept the country after New Year’s became increasingly violent. He stated that Kazakhstan has been under attack by “terrorists” who were trained abroad and are looking to undermine the territorial integrity of the country.

His request was granted, with the deployment of peacekeepers from Russia and other member states beginning the next day.

The peacekeepers arrived in Almaty, the focal point of the unrest, to guard the airport and other key infrastructure in the city of around 2 million people.

The protests began in the cities of Zhanaozen and Aktau on the first days of 2022, after the doubling of the price of liquefied petroleum gas, which had previously been subsidized by the government. They quickly spread to other cities, as demonstrators, often apparently armed, attacked police and attempted to overrun government buildings.

Around 1,000 people have been injured during the unrest, according to UN estimates. The Interior Ministry said that at least 18 police officers and military personnel have died, with over 1,300 wounded. Judging by reports, several dozen rioters have also been killed, while the number of those detains has exceeded 5,000.