Home / WORLD / Kazakhstan crisis is consequence of US withdrawal from Afghanistan, Russia claims

Kazakhstan crisis is consequence of US withdrawal from Afghanistan, Russia claims 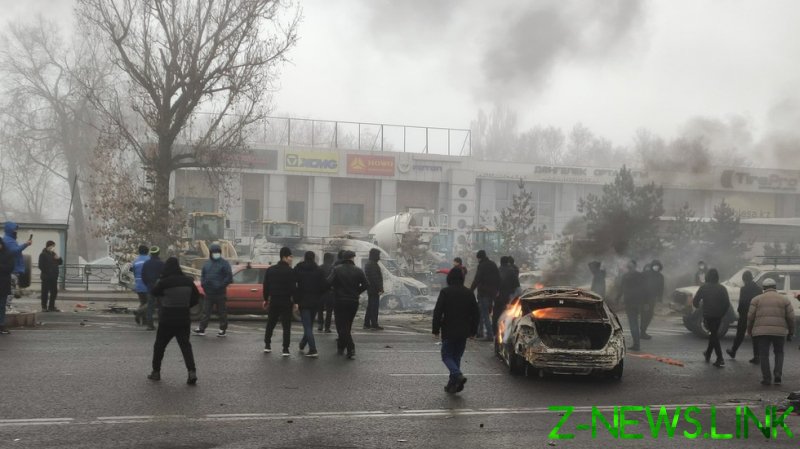 Last week’s disturbances in Kazakhstan were fuelled by the US decision to withdraw from Afghanistan, allowing “jihadists” to attempt to undermine constitutional order in Kazakhstan, Russia’s ambassador in Washington has claimed.

According to Anatoly Antonov, the country has been overrun by “radicals manifesting dehumanizing ideologies.”

“Thousands of jihadists and marauders tried to ‘undermine”’ the constitutional order. They use weapons against civilians,” he said on Monday. “They keep on inflicting damage to public and private property. I’d like to note that all this is happening after the American escape from Afghanistan and the rapid development of extremist ideas in the region.”

The ambassador also dubbed the protests an attempted “color revolution,” assisted by “terrorists,” as well as “thugs and robbers.”

“The practice of pacifying bandits who attack law enforcement officers, medical workers, and firefighters is unacceptable. How can you negotiate with people decapitating policemen?! Any talks with terrorists only encourage them to commit even more crimes,” he continued. Kazakh officials have alleged some law enforcement personnel were beheaded, but no evidence has emerged to back up the assertion. 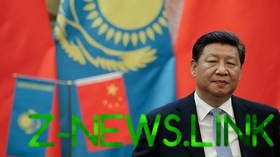 Protests in Kazakhstan began early last week when large groups of mainly peaceful protestors took to the streets to protest the removal of price controls on liquified petroleum gas, a fuel that many use to power their cars. According to Kazakh officials, these demonstrations were hijacked by terrorists and organized crime groups, which took to the streets with weapons and attacked law enforcement officers.

The American military withdrew from Afghanistan last year after US President Joe Biden announced that troops would withdraw from the country at full strength by the 20th anniversary of the 9/11 attack. Following the US withdrawal, the country’s NATO allies also started to leave the country.

This led to the Taliban, a terrorist group banned in Russia, occupying the presidential palace and declaring that it had siezed power. Afghan President Ashraf Ghani fled abroad.