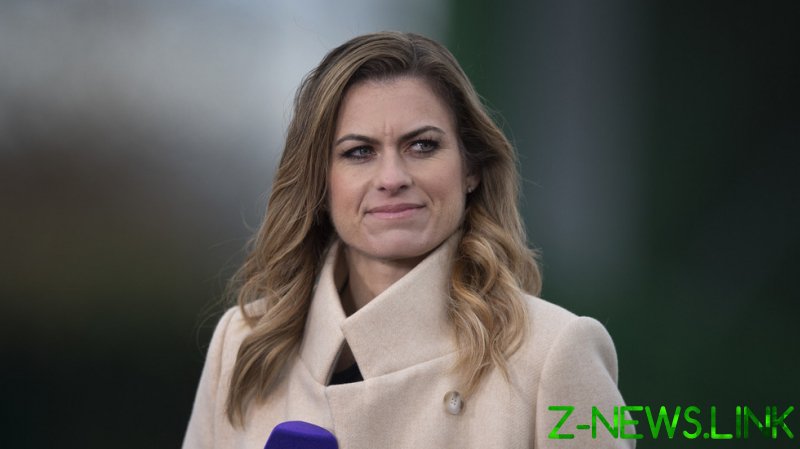 So-called ‘Football Twitter’ can be as brutal and unforgiving as any other place in the digital realm.

Whether pundit, former player, journalist or mere fan, anyone venturing to express an opinion immediately leaves themselves open to attack, ridicule or far worse from the merciless tribal rivalries that continue to inhabit the game.

From BBC poster boy Gary Lineker to Qatari-based castoff Richard Keys, and onto the likes of Sky Sports double act Gary Neville and Jamie Carragher – pundits of all stripes will inevitably receive flak whenever they stick their heads above the parapet.

Some of it is good-natured, but a fair amount of it isn’t, and plumbs the depths of the all-too-casual abuse you will readily find elsewhere on social media.

One person no longer on Twitter is former Chelsea, Arsenal and England women’s star Carney, after the the Amazon Prime pundit deleted her account following a barrage of criticism and insults for suggesting that Leeds United had only been promoted to the Premier League “because of Covid.”

It was a dubious comment, and one that was gleefully seized upon by the club, who shared the clip of Carney’s remarks on their official Twitter account along with a ‘thinking face’ emoji and the riposte that they had ended up winning the Championship title by 10 points last season.

A petty dig it may have been, and the kind of vindictive sniping you would expect from fan accounts rather than from the Twitter admin of a Premier League club, but Leeds were just as within their rights to make it as Carney was to give her opinion in the first place.

When Leeds steadfastly refused to delete the tweet and chairman Andrea Radrizzani accused Carney of making “disrespectful” comments, the row had already turned into a full-blown scandal encompassing attitudes to women in football.

Even when the club later condemned the abuse hurled in Carney’s direction, Leeds merely left themselves open to claims of confected concern for the pundit’s welfare.

But delve more deeply and you will see that there is much less hypocrisy in Leeds’ actions throughout this whole saga than from the complaints by those who have suggested the club launched some kind of misogynistic campaign against Carney.

The problem with many of those up in arms at Leeds’ reaction to Carney’s comments is that they do not see the blinding irony of demanding a more equal presence for women in across football, while at the same time pining for special treatment for female pundits when their opinions are contentious and rightly held up to scrutiny (or, heaven forbid, ridicule).

By opting to withdraw from the fray rather than calling out Leeds or simply reasserting her original views, Carney herself has now added to the perception that she is too vulnerable to be disagreed with.

Pundits, male or female, need thicker skins than most simply by virtue of their profession. They also have to be ready to stand by their opinions when necessary – after all, it’s what they get paid to do.

Carney has earned widespread praise for her insights throughout her punditry work, and her thoughts are as valid as those of her male counterparts.

But likewise, considering her high-profile role and what is expected of her, she should be held up to as much examination – and, when applicable, criticism – as the likes of Lineker or Neville are on a daily basis.

Carney cannot launch a barb at Leeds and then retreat without speaking up for herself, sheltered by those who are essentially suggesting she should be untouchable because of her gender. 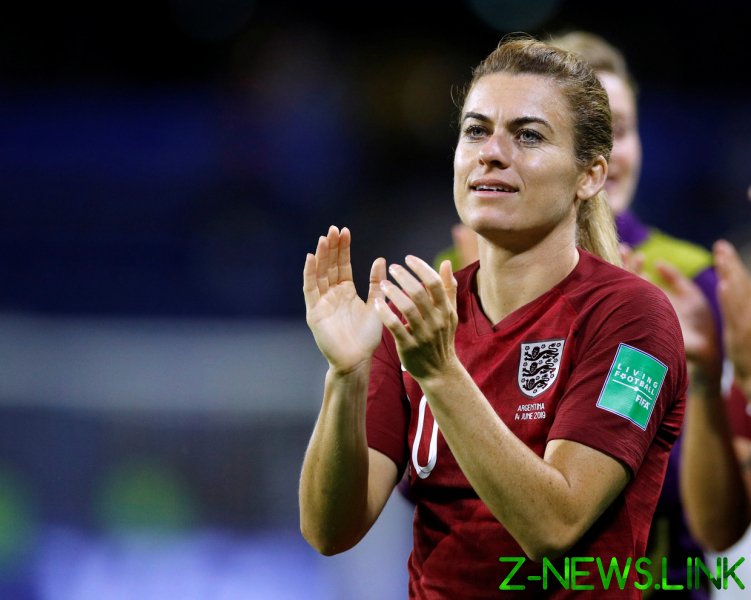 The vastly experienced Carney played 144 times for her country. © Reuters

As for the sexist abuse Carney has received – of which there has no doubt been much – anyone resorting to misogynistic tropes and “kitchen sink” talk does not deserve the time of day anyway.

Leeds were not stooping to those levels with their tweet, and were merely taking an admittedly cheap dig at a pundit who they felt had slighted their club.

Imagine, if you will, that the clip had not featured Carney but had instead showed fellow pundit and former Leeds forward Jimmy Floyd Hasselbaink, who was heard agreeing with Carney in the background.

Would Leeds have faced even half as much vitriol for taking a pop at a male pundit? Of course not. Instead, it would have been put down to a trivial bit of football banter and everyone would have moved on within 90 minutes.

After the reaction to Leeds’ tweet, Carney already had swathes of the court of public opinion in her favor and would have received widespread backing had she fought her corner.

Instead, by fleeing from Twitter in the face of brainless trolls, she has bolstered the notion that female pundits deserve some kind of dispensation in the rough and ready world of football punditry.

That exposes the double standards of many of those pushing for more representation for women in the game; their message is that women’s views must be heard equally, but not questioned equally.

We must tread on eggshells whenever a female pundit says something contentious or downright wrong, for fear of being labelled a misogynist.

That, surely, is just as patronizing as the Twitter thugs spewing mindless abuse at Carney, and does just as little to further the cause of women in football.