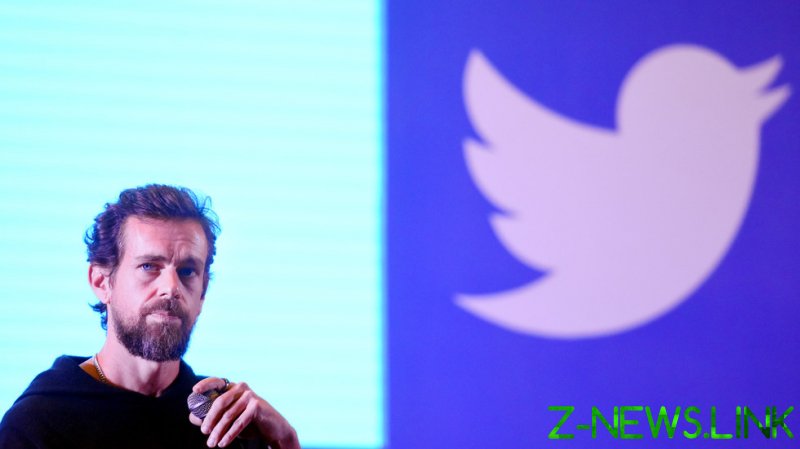 The 15-year-old tweet, which reads “just setting up my twttr,” was bought by a platform called Valuables, owned by US company Cent, after it was put up for sale earlier this month.

Dorsey’s post, uploaded to Twitter on March 21, 2006, was sold as an NFT – a new online token, which allows people to collect digital assets and verify their ownership.

Like cryptocurrencies, NFTs use blockchain technology, but instead of representing money, they act as a digital ledger to show that a person owns what they have bought.

Estavi, who is the CEO of the blockchain company Bridge Oracle, told Reuters he was “thankful” after snapping up the first ever tweet.

He also thanked Dorsey on Twitter and said he was glad the proceeds would be going to charity.

Cent takes 5% commission on the sale of the tweet, while Dorsey gets 95%, which he earlier announced would be used to help people in Africa who have been hit hard by the Covid-19 pandemic.

The popularity of NFTs has surged in 2021, fueled by the sale of several high-profile items, including a series of 10 artworks flogged by the musician Grimes, who is in a relationship with cryptocurrency enthusiast Elon Musk.

At the beginning of March, the singer netted more than $5.8 million in under 20 minutes as she sold the pieces, which included images and videos, on the NFT trading platform Nifty Gateway.