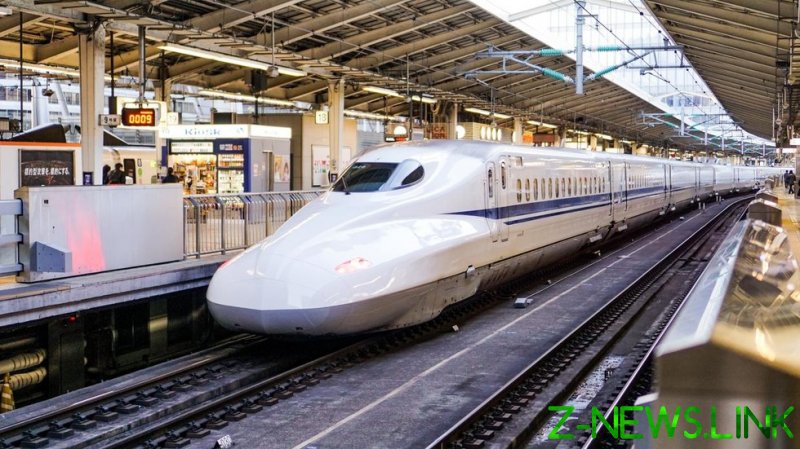 Approximately 30 passengers were travelling in the same car as the arsonist at the time of the incident on Monday morning, according to local media. All managed to escape unscathed to the other cars while a conductor put out the fire.

The 69-year-old fire-starter was arrested by police who boarded the train immediately after it made an emergency stop. The suspect, who did not resist arrest, later told authorities he “tried to copy” the Halloween knife and arson attack on a train in Tokyo last month, which saw a 24-year-old man dressed as the Joker – one of the villains featured in Batman films and comics – injure 17 passengers before being arrested.

The incident on Monday led to delays in train services of up to 50 minutes.

Japan has seen a slew of similar attacks in recent months. As recently as mid-October, a man stabbed two other passengers at a train station in Tokyo. In August this year a stabbing spree on a commuter train in the Japanese capital left nine people injured.