Home / Movie / JEEPERS CREEPERS 3 will be in Russia a week early!

JEEPERS CREEPERS 3 will be in Russia a week early!

A small celebration in the street fans of Creeper.

The Russian premiere of the film “Jeepers creepers 3” (Jeepers Creepers 3) will be held at 11, and already on 2 November 2017! That is, wait less than a month. But it seems that this premiere we’ve been waiting forever!

Trish Jenner is raising a teenage son, whom she named Darry in honor of brother who died in the monstrous claws of the monster. At night trish sees the same nightmare in which her son will meet the same fate as my brother. After all, every 23rd spring wakes up the evil monster of Jeepers creepers and 23 days, spreading terror and fear is roaming the world in search of new victims. The time of awakening approaches…

Jonathan Breck has returned to the role of the Creeper. The film also starred Meg foster (“twin Peaks,” “Aliens among us”), Stan Shaw (the x-files), Carrie Lazar (“Preacher”). 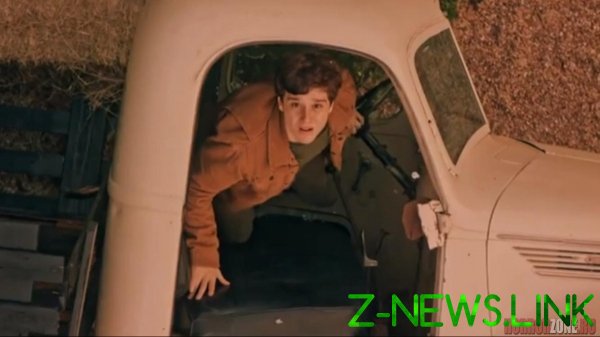 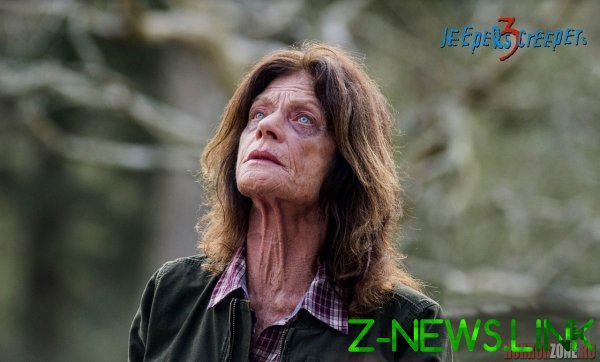 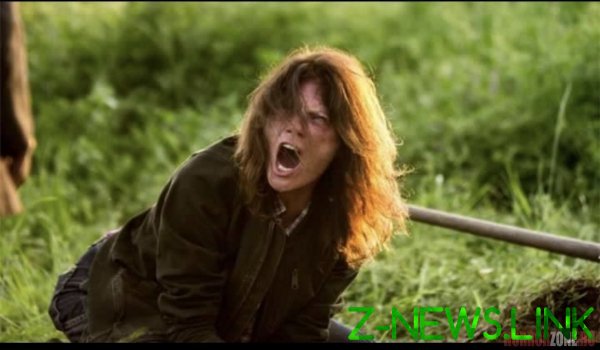