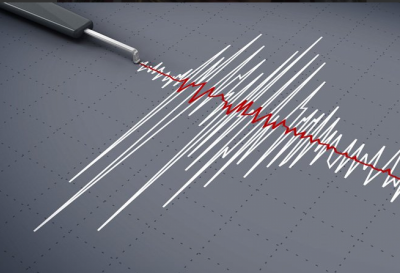 In the East Japan earthquake of a magnitude of 5.9.

The epicenter of the earthquake was in Fukushima Prefecture, where in 2011 there was a major accident at the plant.

To the greatest extent tremors were felt in the area of the Prefecture Fukushima, where in 2011 there was a major accident at the plant. Their force amounted to five points on a seven-point Japanese scale. In Tokyo, the earthquake intensity has reached two points and was sufficient to Wake a sleeping person.

According to the weather service, the earthquake epicenter was located at sea near the coast of Fukushima, the focus lies at a depth of about 50 kilometers. Reports of casualties or damage was reported.