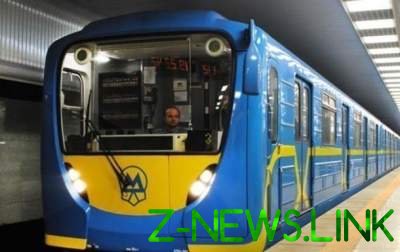 Kyivpastrans and Kyiv Metropoliten going to raise staff salaries by 5-20%, while the fares in the capital rose by almost two times. On Friday, August 10.

As it became known from the response of the Department of transport infrastructure KSCA Metropolitan utility carriers expect a slight increase in wages to its employees in 2018.

The letter says that now the average salary in the company is 9214 hryvnia, and the leadership – 9390 UAH.

The average salary in Kiev underground in the first half amounted to UAH 12838, with leadership – 17599 hryvnia. Salary increase assumed within the financial plan of the enterprise for this year: July 1 – 5% and since December 1 – an additional 5%.

That is, the tangible and the promise of higher salaries to employees after raising the fare may not be. Although the low salaries of workers of the transport sector, the authorities explained the sharp jump in rates.

Recall, travel in the subway and funicular, buses, trolleybuses, trams and urban trains have risen in price on July 14. The fare has doubled – to 8 hryvnia.