Home / Society / It became known how much Kiev owes for heat

It became known how much Kiev owes for heat 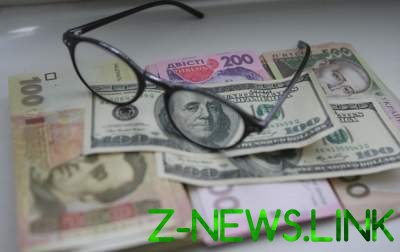 A decent sum of money.

Most should be population.

Debt capital consumers of thermal energy to PJSC Kyivenergo on December 1, increased by 1 billion hryvnia and amounted to 3.9 billion hryvnia. About it reports a press-service JSC kiyevenergo.

It is noted that the largest debts for heat, heating and hot water before Kyivenergo have the population and the Zhao capital is 2.1 billion and 744 million, respectively.

As reported, the critical situation with payments of the population and Zhao for heating and hot water in the Shevchenko (391,9 million) and Desna (342 million UAH) regions.

The total debt of the population for heating and hot water before Kyivenergo on December 1, 2017, increased by 570 million UAH and amounted to 2.1 billion UAH. Debt residents of the capital for the heating is 1.4 billion, and the debt for hot water 709,3 million.

In recalculation on one inhabitant of the area of greatest debts to the company for heating and hot water are the residents of Pechersk district – 3,1 thousand UAH.