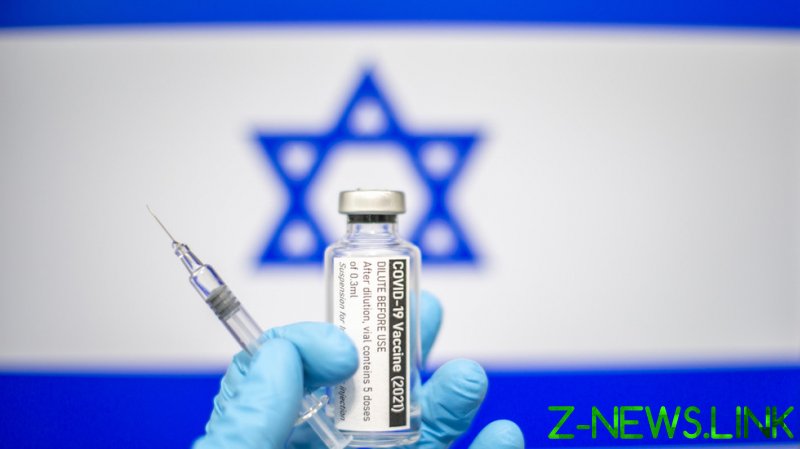 A fourth dose of Pfizer’s coronavirus vaccine increased antibody counts by a multiple of five for participants in a new Israeli study, the country’s prime minister said, suggesting another shot will help to revive waning immunity.

Citing preliminary trial results during a Tuesday presser, Israeli PM Naftali Bennett said a fourth Covid shot will “most likely” mean “a significant increase” in protection against infection, hospitalization and severe symptoms, adding that officials now know with a “higher degree of certainty” that an extra booster dose will be safe for wider use.

“We know that a week after administration of a fourth dose, we see a five-fold increase in the number of antibodies in the vaccinated person,” Bennett told reporters at Sheba Medical Center just east of Tel Aviv. “Apparently, this will demonstrate a much higher level of protection than without the fourth dose, both in relation to infection and the spread of the virus and in relation to severe morbidity.”

The trial began in late December and saw 150 staff members at Sheba Medical Center receive a second booster. Though the staffers had already taken three doses of the Pfizer-BioNTech jab previously, their antibody levels were seen to drop significantly in the four months or so since their last boost, in line with other evidence of declining immunity conferred by available vaccines.

The rise of new mutations, such as the Delta and, most recently, Omicron variants, has reportedly helped to drive down protection offered by the shots, also prompting calls to roll out boosters, with Israel leading the charge as one of the first nations to distribute additional doses. After its first booster campaign, Israel recently began administering fourth doses to citizens over the age of 60, those with compromised immune systems and medical workers, implementing the policy even before the latest trial results were in.

However, while the fast-spreading Omicron strain has triggered alarm across much of the world – as well as a wave of new restrictions, curfew orders and lockdowns – early findings suggest the variant causes milder symptoms than previous mutations. On Tuesday, the World Health Organization said that evidence could explain a “decoupling” between rapidly growing daily infection numbers and comparatively low hospitalization and death rates around the globe, even suggesting Omicron could be “good news” if additional studies confirm those results.