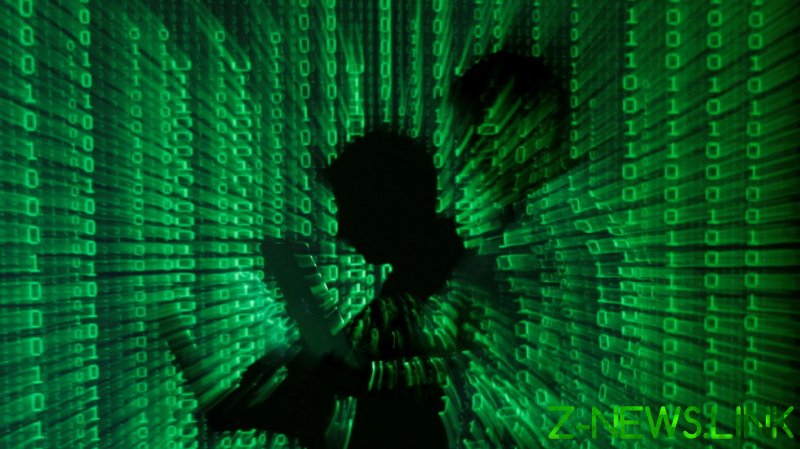 Dubbed “Collective Strength” and carried out on Thursday, the international cyber drill was conducted alongside the United States, Britain, Germany, Italy, Thailand and the United Arab Emirates, among other countries, as well as major financial institutions like the International Monetary Fund (IMF) and World Bank, according to the outlet.

Treasury officials from the participating nations were shown a film to outline the simulated events, in which a narrator states that sensitive data was stolen and shared on the Dark Web, “creating havoc in the financial markets” over a period of 10 days.

The exercise – reportedly dubbed a “war game” by the Israeli Finance Ministry – ran through a number of different kinds of attacks, including breaches that affected foreign exchange and bond markets, liquidity and the security of data shared between exporters and importers around the world. It also examined the impact of misleading news reports on the would-be crisis, as well as what steps governments would be expected to take.

“The banks are appealing for emergency liquidity assistance in a multitude of currencies to put a halt to the chaos as counterparties withdraw their funds and limit access to liquidity, leaving the banks in disarray and ruin,” the narrator continued.

Israeli officials pointed to smaller-scale breaches on companies in the past, saying that such attacks are possible on a wider scale, and that only global collaboration could hope to avert the worst outcomes in the event of a major hack.

“Attackers are 10 steps ahead of the defender,” Micha Weis, financial cyber manager at Israel’s Finance Ministry, told Reuters, while another ministry official added that cooperation between governments and international bodies “is key for the resilience of the financial eco-system.”

The cyber drill was originally scheduled for the Dubai World Expo in the UAE earlier this year, but was delayed due to the Covid-19 pandemic and forced to find a new venue in Jerusalem.

READ MORE: Apple reveals which diplomats were hacked by Pegasus