Home / WORLD / ‘Islam is in crisis all over the world,’ Macron says, vowing to step up fight against religious radicalism in France

‘Islam is in crisis all over the world,’ Macron says, vowing to step up fight against religious radicalism in France 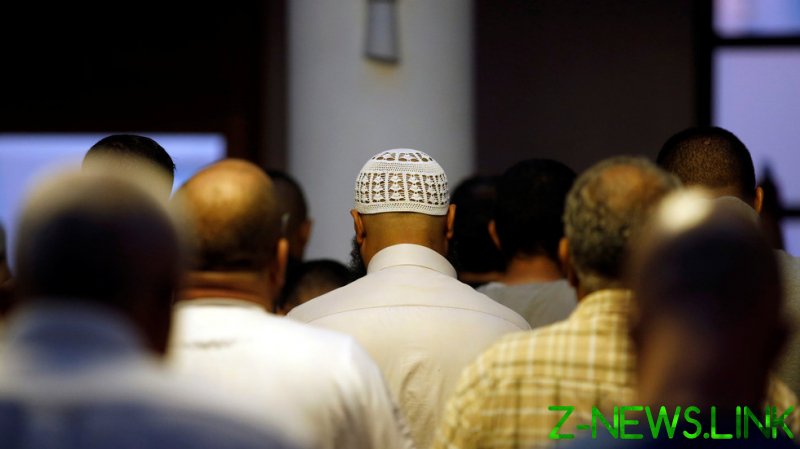 Speaking in Les Mureaux, a suburb of Paris, Macron said that authorities must step up the fight against radical Islamism, which “often leads to the creation of a counter-society” within a state. He warned, however, that one must not fall “into a trap” of stigmatizing all Muslims.

Islam is a religion that is in crisis all over the world today, we are not just seeing this in our country.

Macron explained that the “deep crisis is caused by the tensions between fundamentalism, its religious and political projects that… lead to very strong radicalization.”

The president went on to say that by allowing the “ghettoization” in Muslim neighborhoods “we have built our own separatism.”

“We have concentrated populations according to their origins, [while] not creating enough diversity, enough economic and social mobility,” Macron said, calling for “Islam in France to be freed from foreign influence.”

Among the measures to combat radical groups, Macron said that the government would present a bill in December to strengthen a landmark 1905 law that officially separated church and state in France. He said that the display of religion will continue to be outlawed in school and public service.

Secularism is the cement of a united France.