Was waiting for the Russian premiere next week, on November 30, but no wait. And all because this premiere was moved as much as 2 February 2018.

A question if you have not yet realized the horror film “curse of the Hopewell” (Nails). Correspondingly, we expect updated Russian trailer, because the old still appears previous date:

“Curse Hopewell” will tell you that

Dana Milgrom — a professional racer who got in a terrible car accident. When he awoke in the hospital, the woman discovers that she is completely paralyzed and unable even to talk and breathe. But breathing and voice program woes don’t end there — in her room inhabited by an evil spirit Neylz. Nobody believes Dana, even my husband is convinced of her mental instability. The woman desperately tries to convince doctors and family that this Ghost is real and wants to kill her.

The role of This Milgram in the film takes Sean MacDonaldthat you need to know for such films as “Descent”, “the Howling” and “Dirt”. 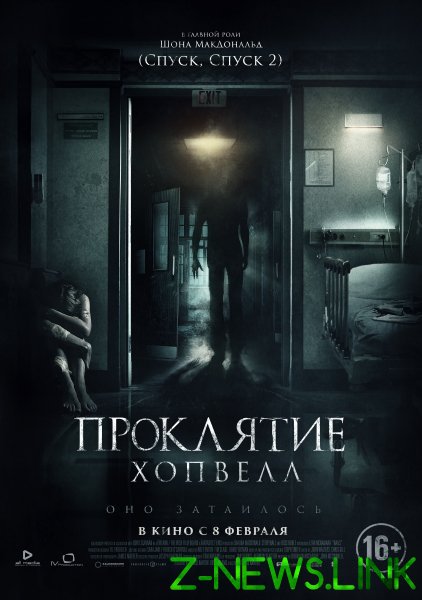