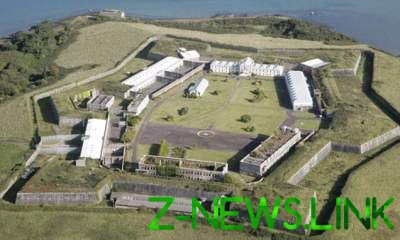 The Results Of The World Travel Awards.

A former prison on an Irish island spike recognized as the best tourist attraction in Europe. These are the results of the World Travel Awards.

“Irish Alcatraz” is spared such well-known competitors, like the Roman Colosseum, the Eiffel tower in Paris and Buckingham Palace in London.

Originally the complex of buildings, which was founded at this place in the VI century, was used as a monastery. In the XVIII century the building was converted to accommodate a military garrison, and in the mid-nineteenth century was adapted for the maintenance of criminals, which then planned to transport to Australia.

The prison on the island, reachable by boat from the city of cork, was in operation until 2004. At a time here could be up to 2300 prisoners.

In 2016, the prison complex was renovated and turned into a tourist attraction.

In addition to the regular tours, visitors are given the opportunity to spend the night in a solitary cell in the block for especially dangerous prisoners. 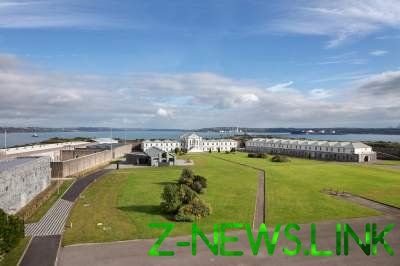 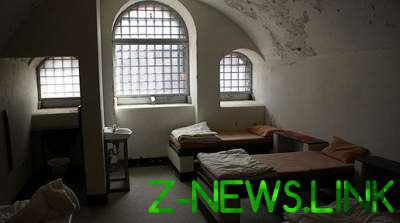