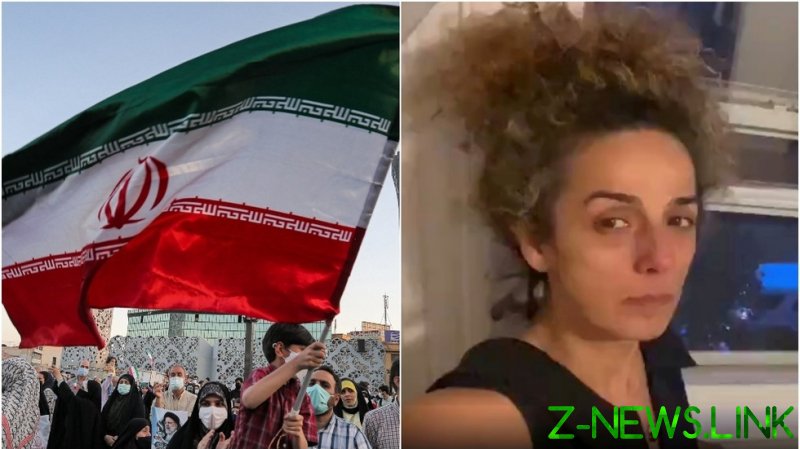 “Supporters and merchants of sanctions, who see their sanctions tool box empty due to Iran’s maximum resistance, are now resorting to Hollywood scenarios to keep the sanctions alive,” Iran’s Foreign Ministry spokesperson Saeed Khatibzabeh said in a statement.

Washington must understand that it has no choice but to abandon its addiction to sanctions and respect Iran.

On Friday, the US Treasury Department sanctioned four Iranians, whom a US court indicted in July on charges of plotting the kidnapping of New York-based Iranian-American journalist and activist Masih Alinejad, bank and money fraud, and money laundering.

US officials said the indicted Iranians were intelligence operatives, who hired a private investigator and wanted to transport Alinejad from New York to Venezuela on a military-style speedboat.

Alinejad said at the time that her alleged abduction attempt was orchestrated by Iran’s former President Hassan Rouhani.

US-Iranian relations began deteriorating rapidly after former US President Donald Trump took the country out of the 2015 international deal of the Iranian nuclear program and imposed several rounds of sanctions on Tehran.