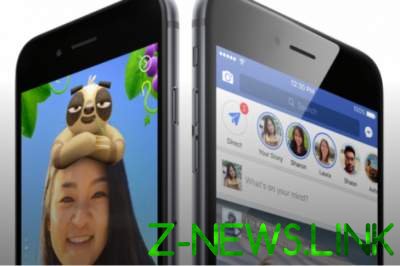 Now you can publish your recordings at the same time on different networks.

Instagram is testing a new feature that will allow users to publish stories in both social networks simultaneously.

According to the publication, to use the new function only of the United States, and when it becomes available for users from other countries is not yet known.

“History” appeared on Instagram last summer. The company often blamed for the fact that this functionality has been stolen from Snapchat, which first came up with the design of the temporary publications. Later, the “Story” has appeared in other social networks, including Facebook and Vkontakte.

According to the guidelines of Instagram, now a section “History” is used daily by over 250 million people. The total audience of the service recently reached the figure of 800 million people, 500 million use the app daily.