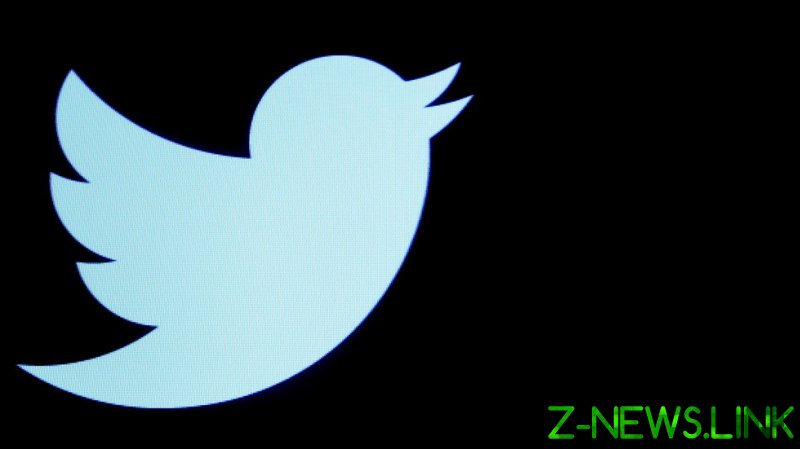 The social network became the first American platform to lose the legal protections on Wednesday, with the Ministry of Electronics and Information Technology claiming the site had not yet come in line with new social media rules implemented in late May, according to several local media outlets.

“Due to their non-compliance, their protection as an intermediary is gone. Twitter is liable for penal actions against any Indian law just as any publisher is,” an unnamed ministry source told NDTV.

Losing its “safe harbor” immunities means Twitter, including its executives, could be subject to police questioning and criminal liability for user content found to violate the law.

Social media platforms were required to appoint three special executives – a ‘Chief Compliance Officer,’ a ‘Nodal Officer’ and a ‘Grievance Officer’ – by May 25, before the new regulations came into force. While Twitter did initially fill those positions, the government said the new hires had to be permanent employees of the site to meet the regulations. It gave a final notice to the company on June 5 to take the necessary actions, but officials say it still did not comply.

“The company had been given extra time to comply with the guidelines, but it has failed to fall in line with the new IT rules despite our repeated indulgence,” a government source told the Times of India. “With this, Twitter has lost its safe harbor protection, and now stands exposed to action under the IPC for any third-party unlawful content.”

A spokesperson for Twitter said the company is “keeping the IT Ministry apprised” of its progress “at every step,” telling the Times that it is making “every effort to comply with the new guidelines.”

However, Indian authorities wasted little time before lodging their first case against Twitter, with police in Uttar Pradesh filing a complaint over a viral video showing a brutal assault on an elderly man in Ghaziabad earlier this month. Authorities say Twitter failed to remove the footage, as well as “misleading” content on the attack.

“Since they do not enjoy any protection and they did not flag this video as manipulated media, they are liable for penal action,” the IT Ministry source told NDTV.

The complaint was also filed against several local journalists who allegedly shared the violent video, saying they all helped to broadcast the clip “on a large scale” and that the footage was “an attempt to destroy communal harmony” between Indians.

The dispute over the new regulations and video are far from Twitter’s first run-in with Indian authorities. Late last month, the company wrangled with the government after it voiced concerns about a state crackdown on “freedom of expression.” Police had visited Twitter’s offices in Delhi and Gurgaon one day prior, soon after the company flagged tweets from Indian politicians as “manipulated media.” The government denied Twitter’s charges of a clampdown, saying they are “totally baseless, false and an attempt to defame India to hide their own follies.”