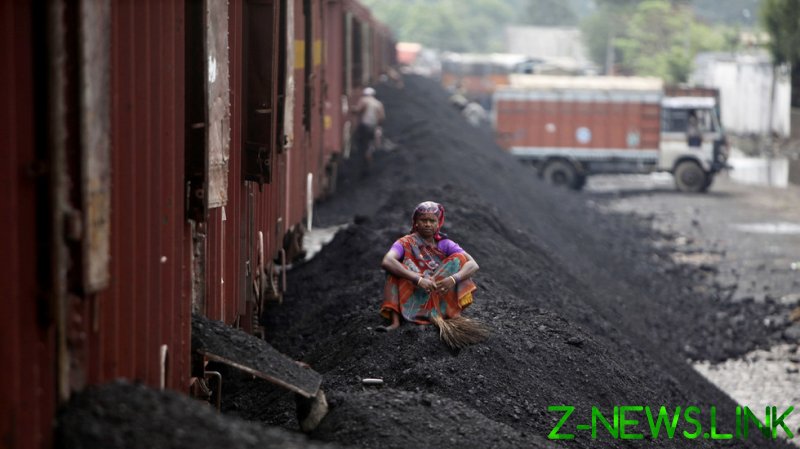 “Delhi could face a power crisis. I am personally keeping a close watch over the situation. We are trying our best to avoid it,” Arvind Kejriwal said in a tweet, adding that he had sent an official request to Prime Minister Narendra Modi to step in.

In a letter to Modi shared on social media, Kejriwal asked the government to allocate more coal and gas to the power plants that supply the capital. According to the minister, earlier this week, many of them had coal stocks to last just one day. Kejriwal noted in his letter that the coal shortages had already been dragging on for three months, affecting gas-fired power stations, in turn, which are also short on supplies.

Roughly half of India’s 135 coal-fired power plants have only enough fuel stocks to last less than three days, Reuters has reported. These understocked plants supply nearly 70% of the country’s electricity, which makes the reach of potential outages vast. The government has assured citizens the situation is under control, however.

The price of power-generation fuels has been on the rise globally, as industries recover from the Covid-19 pandemic and push electricity demands higher, and India has not been an exception. Demand for industrial power has grown rapidly since the second wave of coronavirus, and increased economic activity has driven coal consumption to new record highs in the country, which is already the globe’s second-largest coal consumer after China.

Imports have been low recently, however, as global coal prices rallied over 40% to reach all-time highs. The globe’s major exporters, Australia and Indonesia, saw prices rise roughly 50% and 30% respectively in the past three months. In September, Indonesia’s coal-price benchmark was seven times higher than that of coal sold by India’s largest, state-run producer to its domestic utilities, according to Reuters.

Coal India, which produces over 80% of India’s coal, last week said the current surge in global coal prices and freight costs had already led to shortages in power production by plants using imported coal, pressuring utilities to use coal mined domestically to balance their output. India’s average weekly coal imports from August to late September dropped by over 30% from the average for the first seven months of the year, according to data compiled by Kplr. Driven by the high demand, shares in Coal India have been rising sharply in recent weeks.