In Vinnytsia region the network pulled the fisherman to the bottom 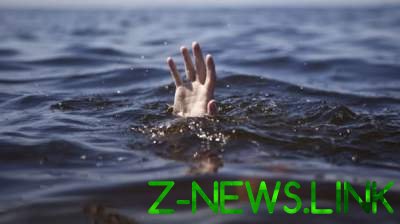 The man disappeared during the rise of the catch.

In Vinnytsia region for the past days on the water, two people were killed.

So, according to the Agency, 5 October in the city of Bershad had retrieved the body of 38-year-old local resident.

“According to eyewitnesses, the man on the boat and fished while lifting fishing nets disappeared under water”, – rescuers explained.

A similar tragic incident occurred in the Tulchin district, where divers pulled a body of a 40-year-old resident of the village Kyrnasivka.