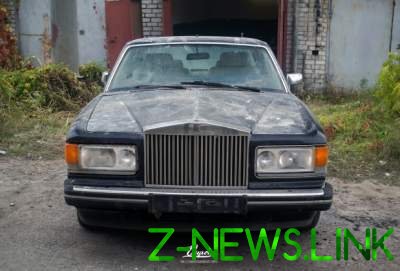 The rare car was found in one of the cooperatives in Kharkiv.

Neglected Rolls-Royce – only the pronunciation of these words gives me the shivers on the skin. The present is very difficult, but in Ukraine this is a real reality.

So, in Kharkov for many years is derelict Rolls-Royce Silver Spur II is one of the instances of 1658, which was released in 1980-1990-ies.

Recently, this car was discovered in one of the cooperatives of the “first capital of Ukraine”. In Ukraine, few have heard of this car, but in Kharkov know about it many locals.

See also:  In the United States showed the strange electric car in the world

In the early 2000-ies saw him in the Parking lot “whether on the Arab or on American numbers.” Now the car has no license plates. According to rumors, in the 1990-ies, this Rolls-Royce Silver Spur II belonged to one of the local crime boss. After his death the car just got on the Parking lot. After standing there for a while, he disappeared. And just recently found it.

It’s hard to say who will be/was the car, but what we do know is that it is a new life – hardly such a rarity and then let to rot. 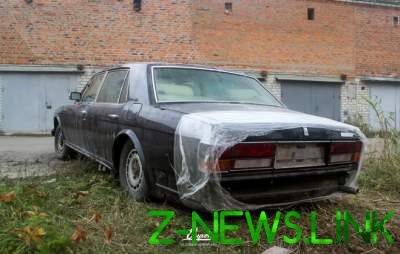 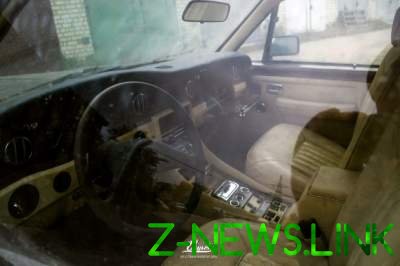 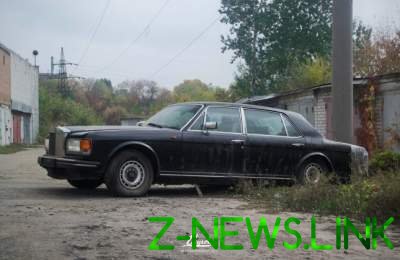 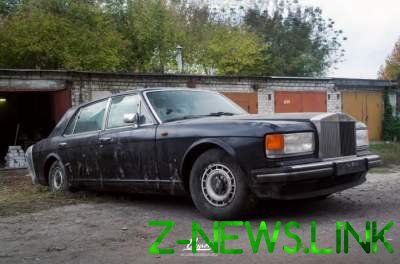