Home / auto / In Ukraine can receive the three toll roads

In Ukraine can receive the three toll roads 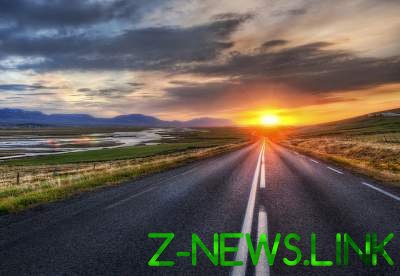 the project of the new National transport strategy due to be adopted in December 2017, includes the construction of three toll roads for which charges would have to pay the foreign-registered cars and trucks.

This was stated by Deputy infrastructure Minister Viktor Dovgan.

Pilot projects should be three roads. This Lviv — Krakovets, Kiev — White Church and a new path, which will relieve the district of Kiev and will bring together Odessa and Zhytomyr routes from “overall” car.

According to Robbins, almost all the traffic flow from Poland to Odessa region passes between the campus and the Towers, and the relevant Ministry plans to ban truck traffic on this stretch, but cars this prohibition will not apply.

In fact, this way of freight transport will have no choice but to use a toll road.

See also:  Due to the bad weather, nearly 100 settlements of Ukraine were left without electricity

Estimated price, which is calculated “Ukravtodor” — 11 Euro cents per kilometer.