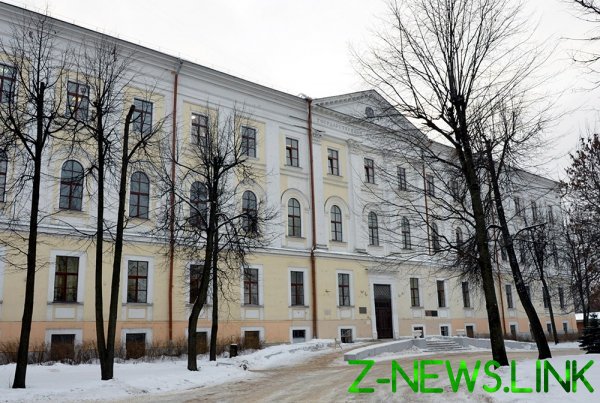 In Tver from the building of the medical Academy, where once stood the NKVD, took two plaques dedicated to shot in 1940 of the Polish prisoners of war. About this in his Facebook said the activist Artem Vazhenkov.

The inscriptions on the plaques read: “In memory of the martyred. Here in 1930-50-ies was the NKVD-MGB in Kalinin region and its inner prison” and “to the Memory of the poles from the camps of Ostashkov murdered by the NKVD in Kalinin for the sake of warning the world.”