In the United States to be auctioned rare coupe Porsche 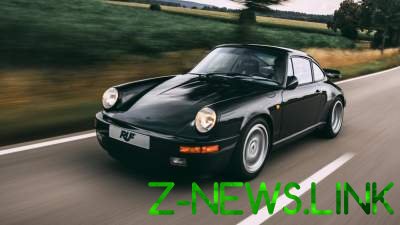 In USA up for auction RM Auctions has put the famous Ruf CTR Yellow Bird 1989. Tuned Porsche 911 coupe only released a total of 29 pieces.

Ruf CTR Yellow Bird – one of the most famous Porsche of the 80s. it is based on the standard 911 Carrera coupe, but the motor was bored to 3.4 liters and added twin turbos, a couple intercoolers, and fuel injection from racing Porsche 956.

Unlike the later Ruf Porsche, this car looks pretty restrained. To distinguish it is possible unless a conservative body kit and rear spoiler in the style of the Porsche 911 Turbo.

See also:  In the United States was jailed Ukrainian hacker

Of course, the rarity of the model and its good condition to display the value. The estimated price of the Porsche 911 will be only 1-1. 2 million dollars. 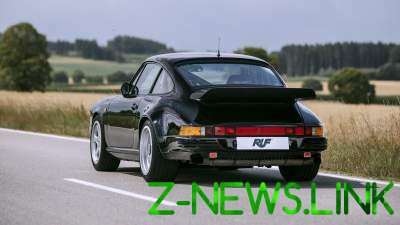 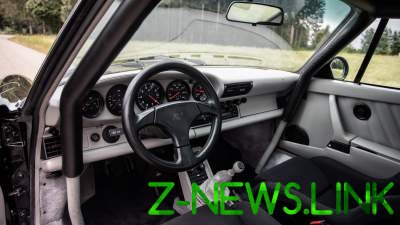