Home / economy / In the state statistics service said, on how much to reduce the savings of Ukrainians

In the state statistics service said, on how much to reduce the savings of Ukrainians 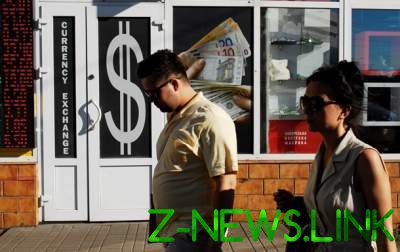 Savings of Ukrainians in the second quarter of this year decreased by 27.6 billion hryvnia.

On Friday, September 29, according to the State statistics service.

In the state statistics service noted that incomes of Ukrainians amounted to 559,9 billion UAH, and costs – 587,5 bln. At the same time of year, nominal incomes increased by 17.6%.

Disposable income, which can be used for the purchase of goods and services increased by 15.8%.

According to the report, real disposable incomes are defined taking into account the price factor, in the second quarter increased by 1.7% compared to the same period in 2016.

Disposable income per capita in the second quarter of this year amounted to UAH 9754,0 that 1364,9 UAH more than for the same period in 2016.

Spending in the second quarter of 2017 in comparison with the similar period of the previous year increased by 24,0%. 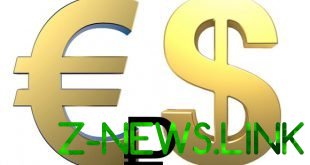 The Russian government is interested in weak national currency. Such opinion to the correspondent of …