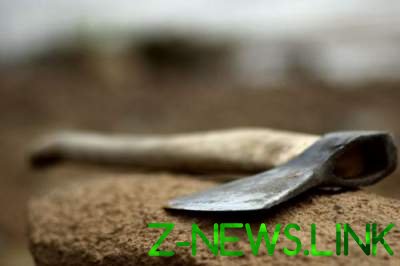 The man was admitted to the hospital with the open fracture of the cranial vault.

Yesterday, November 26, at about 02:45 in New Rozdol police received a report from hospital that they received a man with an open fracture of vault of skull fracture of the third and fourth fingers of the right hand. Information shared in the division of communication of the police region.

It turned out that the man was injured on November 22 at home. The victim with his friend, 28-the summer inhabitant of the Nikolaev area, together drank spirits. Between the partners there was a conflict in which the guest caused the host a few blows with an axe on the head.

See also: Fatal accident in the Lviv region: Mercedes drove into the checkpoint

Already opened criminal proceedings on the incident. The man could face up to eight years of imprisonment.