Home / Incident / In the Lviv region collapsed rock at the mine

In the Lviv region collapsed rock at the mine 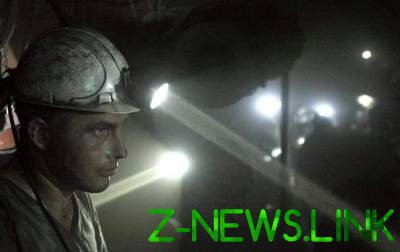 The investigation is being conducted.

In Sokol district, Lviv region there was a collapse of breed on mine, the police opened the case.

“In the Sokal police Department October 27, received a report from rescuers that in the village of Selets in the mine No. 6 had fallen off the breed, causing the sprinkle of miners,” – said in the message.

According to the press service, the police found that the three injured men – 30-year-old and 28-year-old residents of Sokolsky district, a 32-year-old resident of Zhovkva district. So, two of the rubble rescuers pulled one out on your own.

It is noted that the miners ‘ injuries brought to the hospital. On this fact openly criminal proceedings under part 1 of article 272 (violation of safety rules during the execution of works of high danger) of the Criminal code of Ukraine.